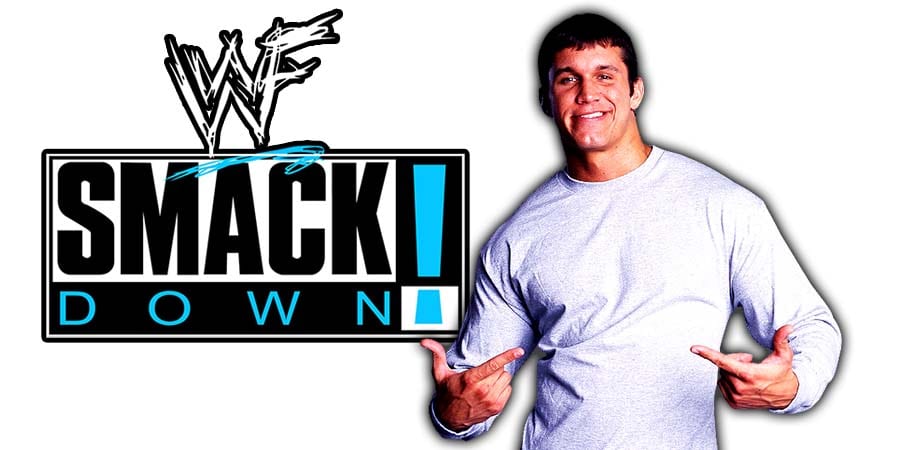 After last night’s 205 Live ended (which takes place after SmackDown), Randy Orton & Kevin Owens came out for a singles match against each other.

However, they were interrupted by Tony Nese and Drew Gulak. This led to a brawl. Ariya Daivari and Mike Kanellis joined and they all got taken out by Orton & Owens.

The night came to an end with Orton and Owens hitting an RKO and a Stunner on Kanellis.

As we noted before, both Orton & Owens were drafted to RAW during the Draft on SmackDown.