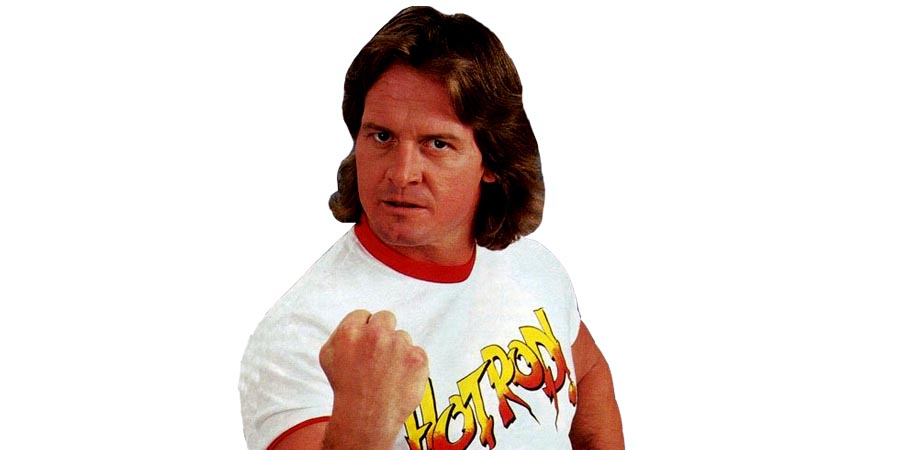 The main event of the show featured the Rematch of the legendary ‘WCW Bash at the Beach 1994’ main event title match between Hulk Hogan and “The Nature Boy” Ric Flair. Only the roles were now reversed and Hogan was the new champion, while Flair was the number one contender.

This segment was a throwback to an old WWF segment, where Roddy Piper read a letter from Jimmy Snuka’s son.