Below is what Orton had to say about being put a few steps back when he returned last Summer and faced Lesnar:

“I’ve been back since last July and it was a rocky start when I came back from my injury. I had Brock Lesnar at SummerSlam and he’s a machine right there. I got a concussion, got split open, blood all over the place. It kind of put me back a few steps. It took a couple months to get my feet under me again. then I got to doing this thing with the Wyatt Family and I don’t remember having this much fun in the ring in a long time.

Messing with them. The mind games. The promos. Tagging with Bray. Tagging with Luke. And being a part of the Wyatt Family threw me back into that heel element that I love so much and had missed for a very long time. It’s no secret that I would prefer to be a heel, night and day, over being a babyface. And it was nice to get that little taste of being a heel again. And now I’ve kind of switched back over, so to speak. I still want to walk that line and be as much of a bad guy that I can be while still doing my job well. 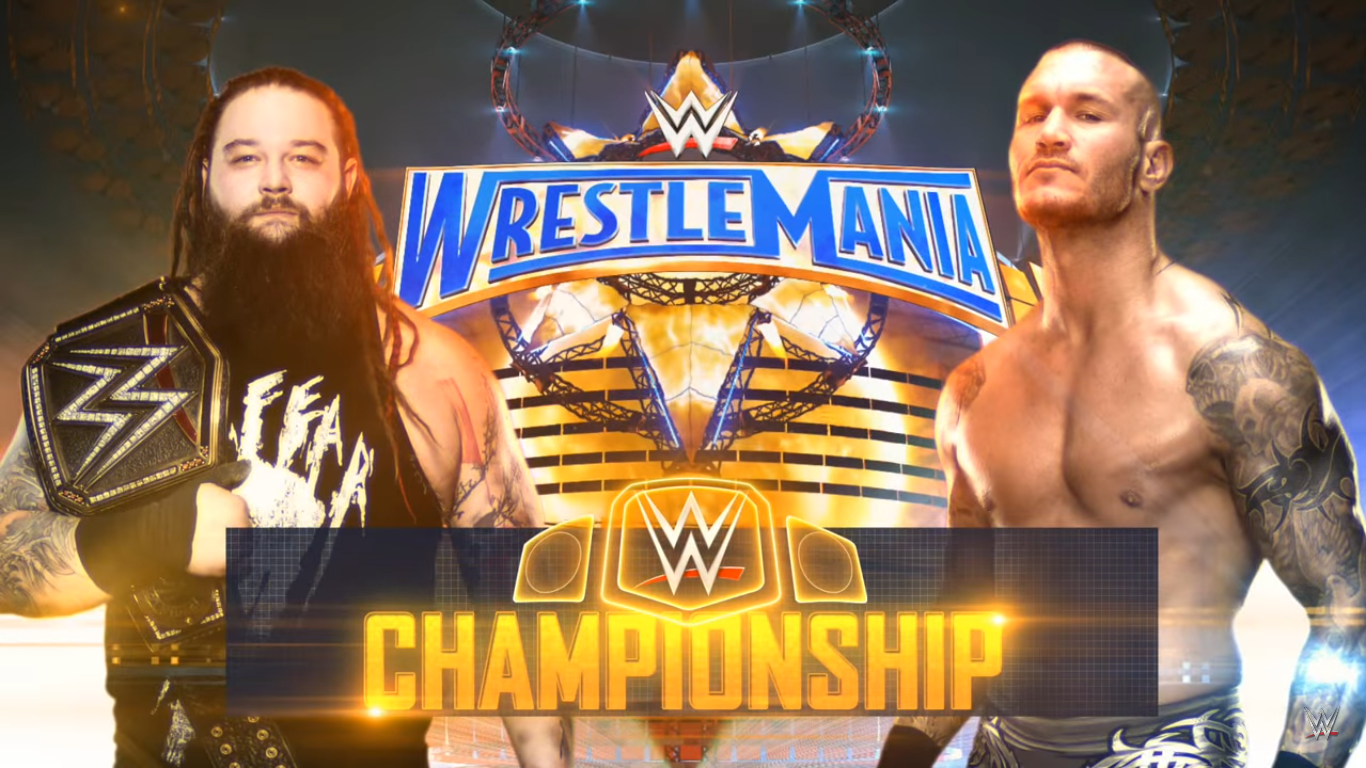 To answer your question, we’re going into WrestleMania 33 and it’s been two years for me and I’m looking forward to it. I’m looking forward to bringing the kids, all five children, and their going to watch their father whip Bray Wyatt’s ass. Instead of going to it with them as a fan, I get to possibly main event it with them sitting in the front row. So personally, it’s a huge victory.”