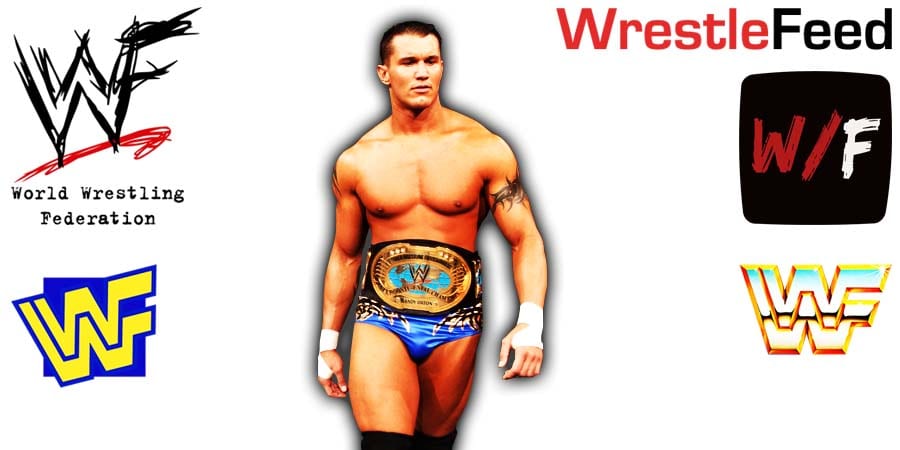 This episode featured pre-taped matches, interviews & storyline segments on the road to the ‘WCW Starrcade 1993’ PPV.

Former AEW TNT Champion Brodie Lee sadly passed away at the age of 41 due to lung issues on Saturday.

Below are his accomplishments in WWE & AEW:

Below is how the pro-wrestling world reacted to this sad news:

I don’t have the words. #RIPBrodieLee May God send his beautiful family as much strength as possible.

I’m so deeply sorry for the loss of Jon Huber. We bonded over the love of our children. He was a true family man. #RIPBrodieLee

I just heard the news about the death of Jon Huber…an awful day for wrestling fans. Just two years ago, my son Hughie dressed up as Luke Harper for Halloween. He was a great worker, and a doting father. A huge loss for everyone who loves wrestling. https://t.co/E94sdqmiMB

Lost for words!! Jon was an amazing person and father. Always so sweet and helpful. I loved seeing his son, Brodie, watch him wrestle. He was always so proud! Sending love and prayers to his family! #RipBrodieLee https://t.co/CQURGV1ozY

This is devastating. Jon was just…great. A great, funny, immensely talented, warm, family driven human being. All of our love, thoughts and warmth to his family.

A big man among men inside the ring & more importantly, outside of the ring. Absolutely Beloved

I can not, even begin to say how I feel about the loss of Huber/Harper…..
I have been blessed, to work with the GREATEST TALENT EVER!!
Huber/Harper, was definitely, one of those that qualified as one of those TALENTS!!

Our entire brotherhood and industry mourns tonight. In addition to his incredible passion and talent, Jon was above all else, a great man, who loved his family more than words can say. Please keep them in your thoughts. I’ll see you down the road, brother ♥️ #RIPBrodieLee pic.twitter.com/DvTNr3Vo4g