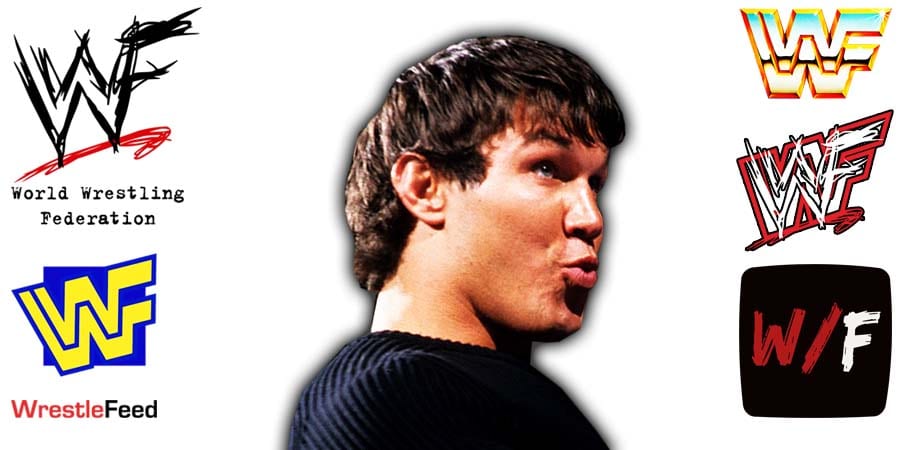 Last Friday, The Undertaker was finally inducted into the WWE Hall Of Fame, as a part of the Class Of 2022.

Undertaker’s speech was very emotional, especially the starting part where he couldn’t speak for the first 6 minutes.

The fans chanted “Thank You Taker” and “You Deserve It”. Randy Orton, who was seated on the stage along with other WWE Superstars & Legends, joined in when the fans were chanting ‘you deserve it’.

Undertaker and Orton had some legendary battles in 2005, including matches at WrestleMania 21, SummerSlam and even inside Hell in a Cell.

Below is the breakdown:

It should be noted that it’s AT LEAST 30 million, as unofficial accounts also posted the footage and that drew a lot of views as well.