On this day in 1993, the World Wrestling Federation aired a match between Yokozuna and Typhoon (fka Tugboat), one half of the Natural Disasters.

• RAW Viewership For This Week Revealed

This week’s episode of RAW, which was the Superstar Shakeup edition of the show, drew 3.62 million viewers.

This is down from previous week’s 3.92 million viewers for the post-WrestleMania 34 edition of the show.

TMZ is reporting that Randy Orton’s tattoo artist Catherine Alexander has sued WWE & 2K Sports for stealing her tattoo designs and using them in their WWE 2K video games.

WWE offered Catherine $450 to use her designs for this purpose back in 2009, but she declined the offer.

Catherine’s work on Orton’s body includes the tribal tattoo on the upper back, full sleeves (with Bible verse, skulls…). 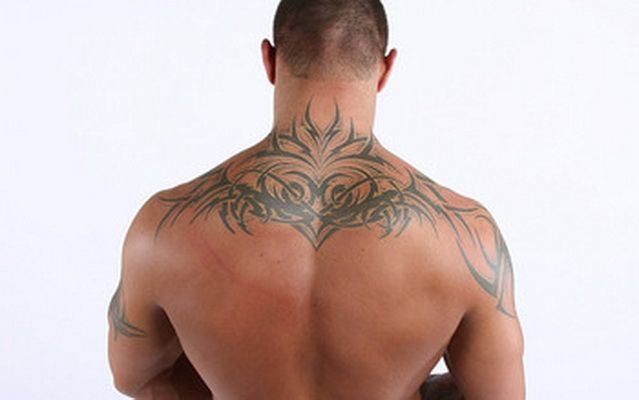 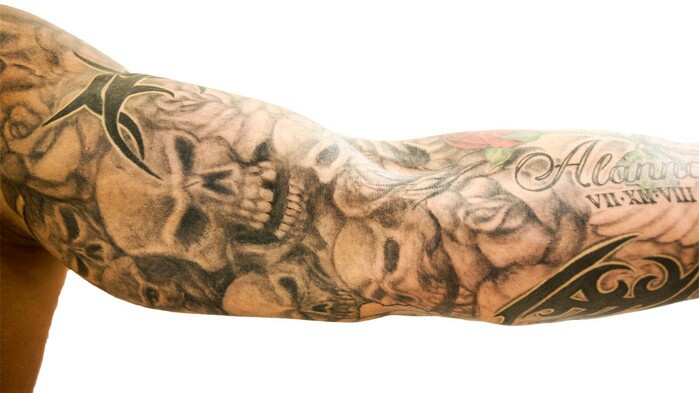 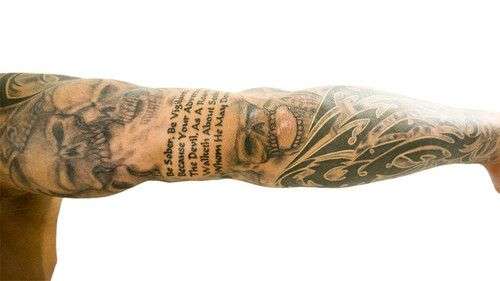