WWE’s RAW Tag Team Champion Riddle is no longer married. He and his ex-wife signed their divorce papers last month.

They were married for 11 years and have kids as well.

His ex-wife Lisa Rennie wrote the following about the divorce on Instagram:

“It’s been exactly one month since the judge signed the paperwork and our divorce was finalized.

The kids and I are enjoying our new adventure, and are grateful for everyone that’s been by our side through all of this. 😊 “

Below are some photos of their family: 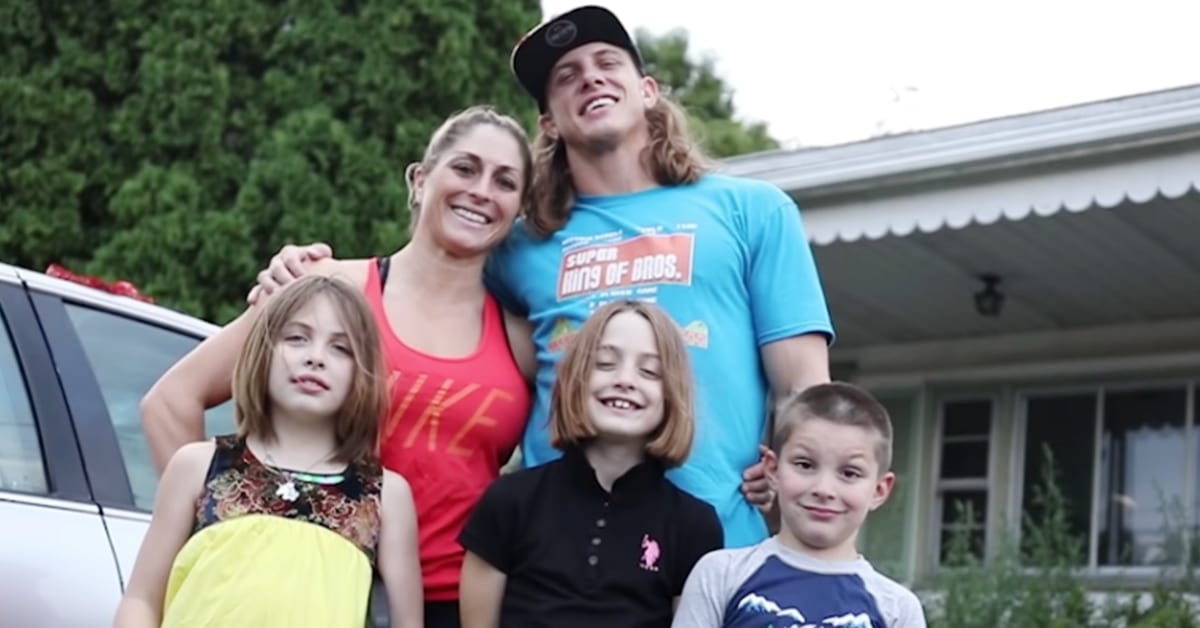 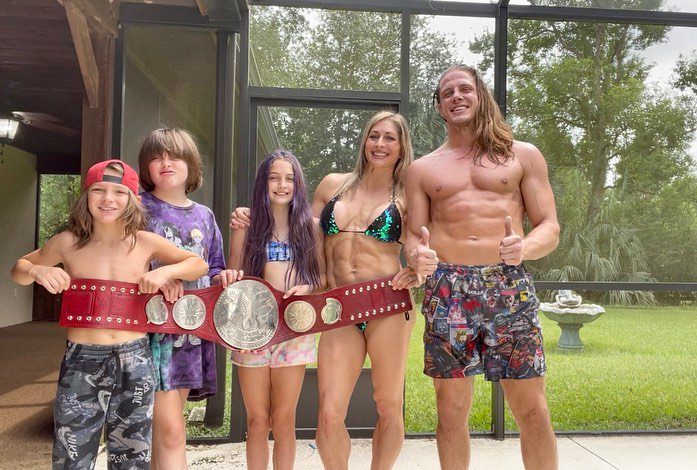 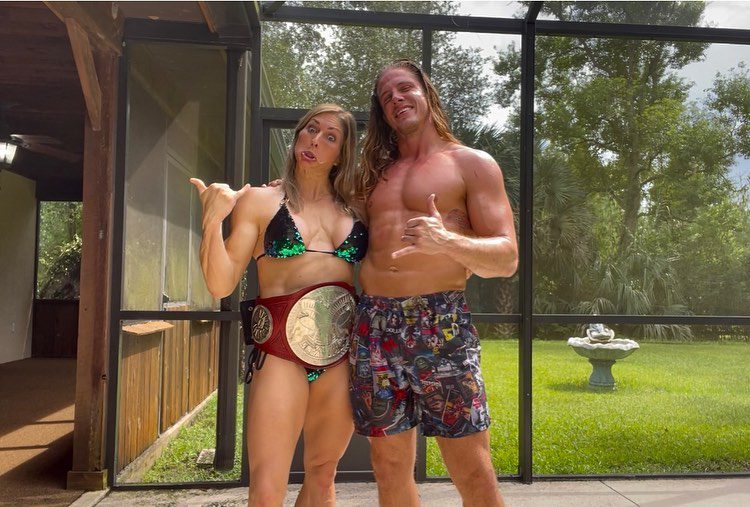 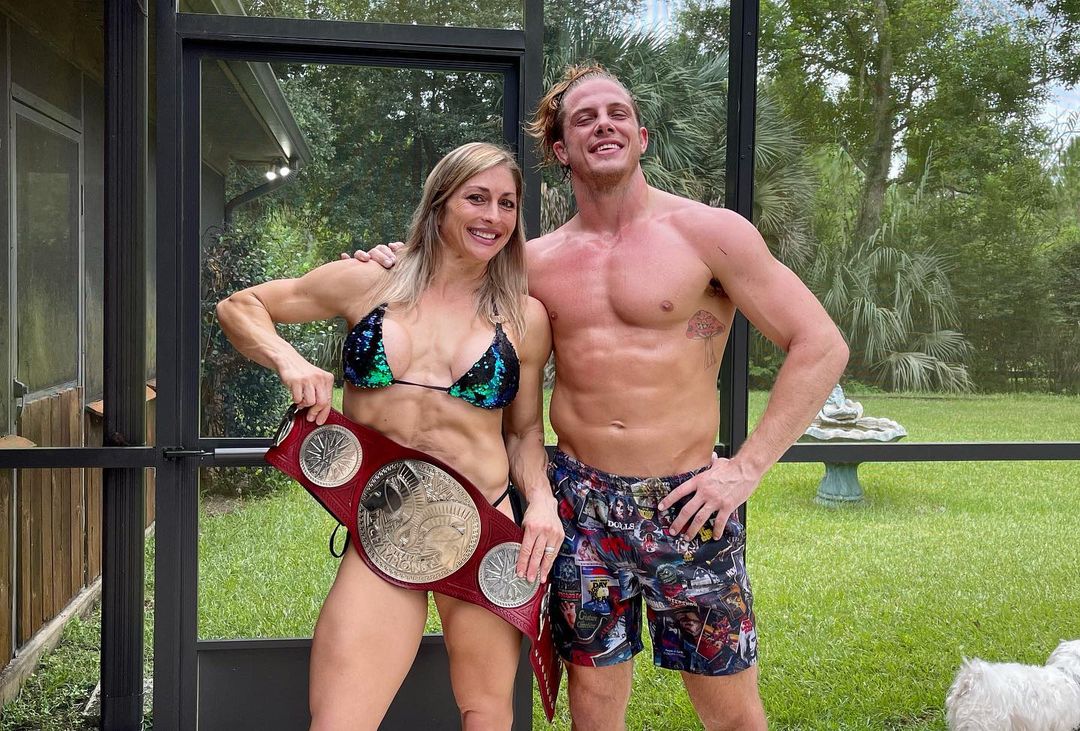 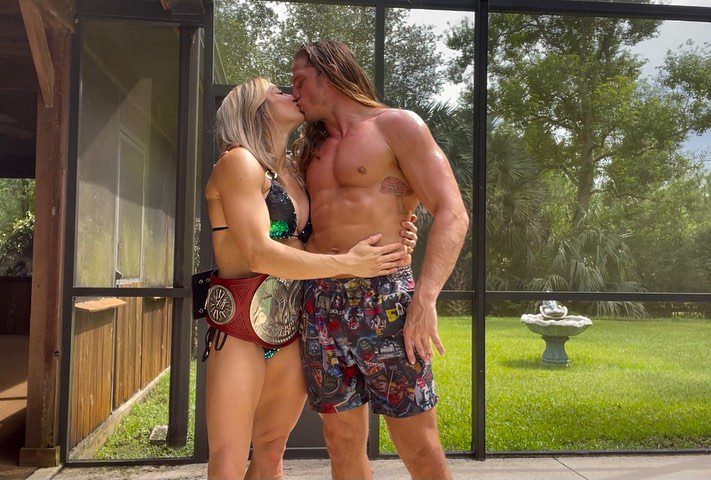 Riddle currently teams up with Randy Orton as RK-BRO on WWE programming.

RK-BRO are scheduled to team up with Drew McIntyre to face The Bloodline (Roman Reigns & The Usos) in a 6-man tag team match at WrestleMania Backlash.

– Highlights Of Mr. Perfect As A Guest From Last Weeks Show

– Tito Santana vs. The Mountie (From The Main Event)

– The Barbarian vs. Buck Zhumhofe

– In Studio Guest: The Nasty Boys

– The Ultimate Warrior vs. Sgt. Slaughter (From The Main Event)

– In Studio Guest: The Ultimate Warrior

– The Berzerker vs. Jim Powers