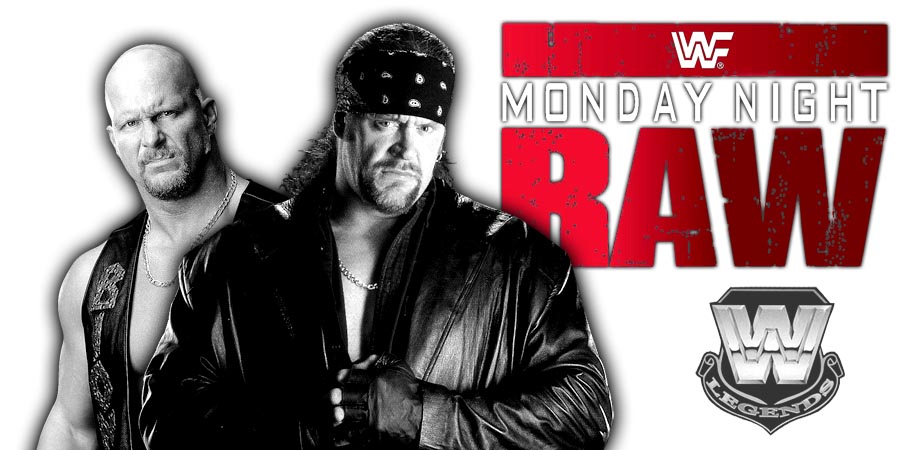 On this day in 1993, the WWF aired a pre-taped match of “The Beast From The East” Bam Bam Bigelow, who had recently returned to the promotion after leaving in 1988.

This week’s episode of Raw, which was the 25th anniversary celebration edition of the show, drew 4.53 million viewers. This is up from previous week’s 3.25 million viewers.

This is the best viewership number that Raw has drawn since the April 14, 2014 edition of Raw (which drew 4.77 million viewers).

This is also the first time Raw passed the 4 million viewership mark since the post-WrestleMania 32 edition of Raw back in 2016.

Below is the viewership for 3 hours of Raw 25 separately:

Below are the results from Raw 25:

– The Undertaker returned to Raw

– Heath Slater & Rhyno vs. Titus Worldwide ended in a No Contest

You can watch the top 10 moments from Raw 25 below: