Seth Rollins came out for his Title match after this. He made sure Lashley defended his Title by saying that Bobby is a Soldier. 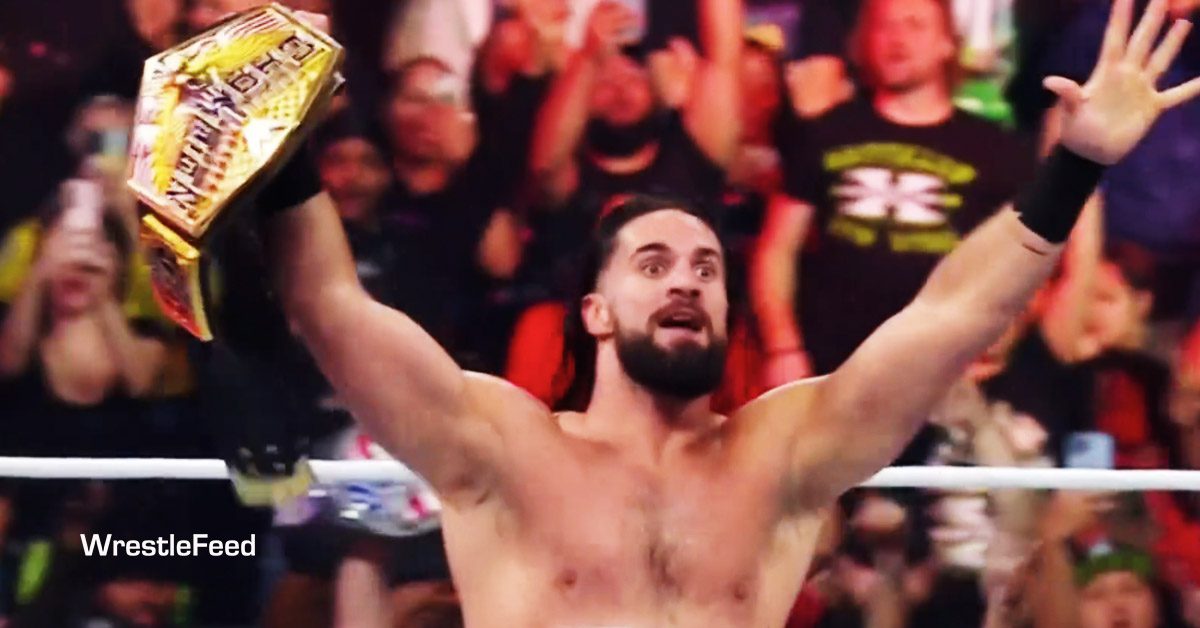 – In a backstage interview, Lashley challenged Lesnar to show up on next week’s RAW so that he can show the world that The Beast is nothing but a little b*tch!

– A Bray Wyatt vignette aired. Bray said to revel in what you are.

In the end, HBK said if they come out again in 25 years from now, then the fans should put them out of their misery!

All 4 men did their DX pose to end the night.

On this day in 1998, ‘Memphis Power Pro Wrestling’ aired an episode of their weekly TV show.

– Highlights of “Settle the Score”