Below are the complete results from tonight’s episode of WWE Monday Night RAW:

– A mysterious vignette was shown. 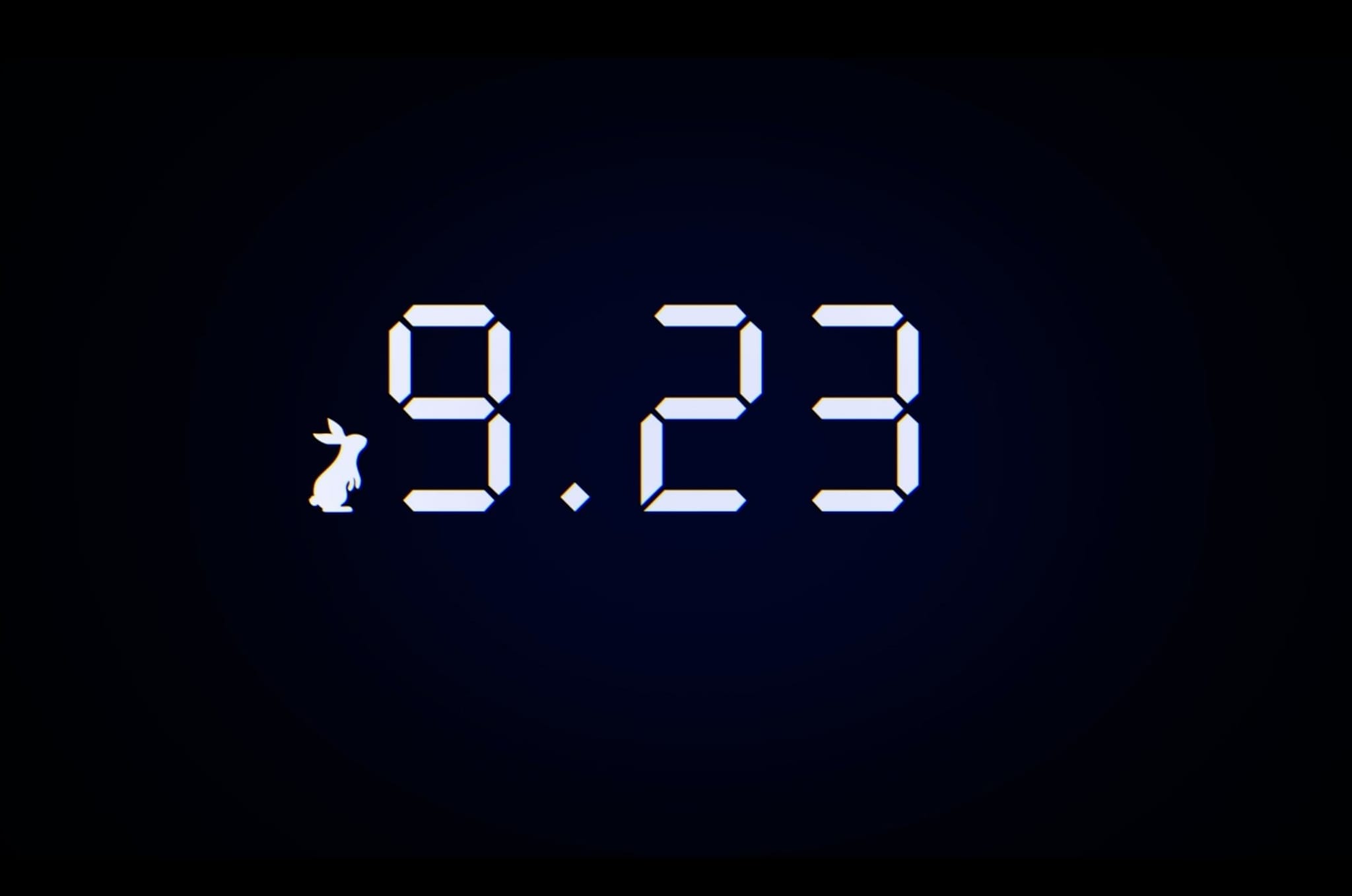 Theory attempted to go for his MITB Briefcase, but was stopped by Johnny Gargano.

– Seth Rollins and Matt Riddle got into a brawl backstage

Rollins said he will give Riddle a rematch and he can even pick the time, place, and stipulation. Riddle said he wants it to be a Fight Pit Match at Extreme Rules 2022.

Riddle has competed in a Fight Pit Match before in NXT: 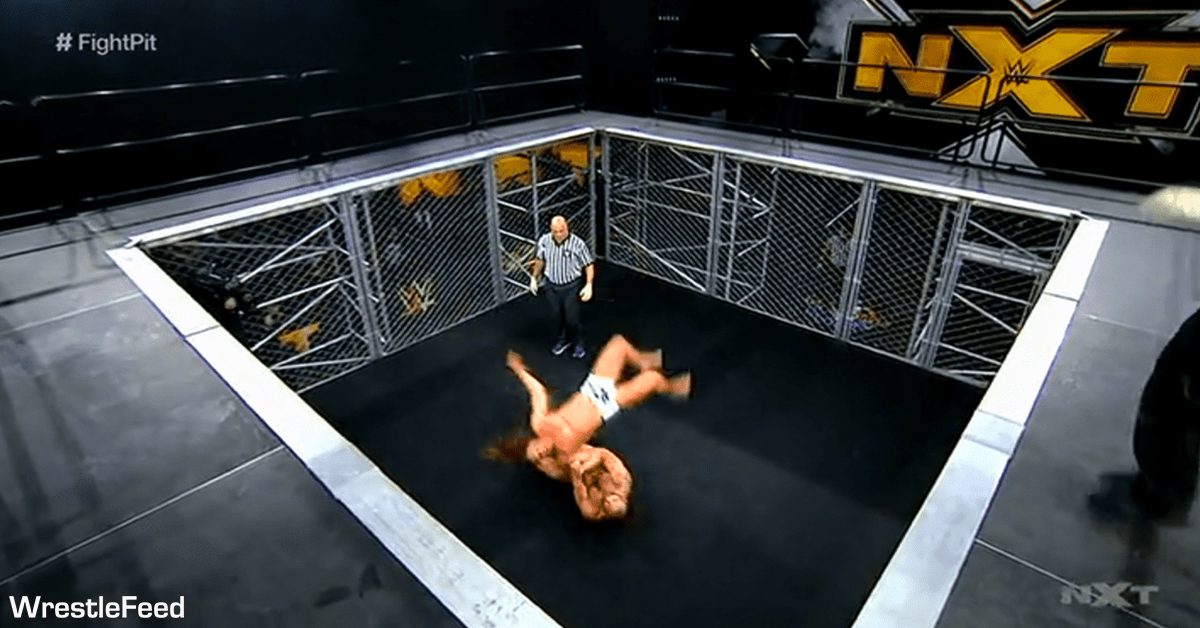 – The Miz said he’s tired of Dexter Lumis ruining his life, that everywhere he goes he thinks Lumis may be there and even punched a guy in a Minion costume at his daughter’s birthday, and wants Lumis to explain why he’s messing with him.

Lumis emerged from under the ring and tried to pull Miz down under with him, but Tommaso Ciampa hit him with a mic.

– Finn Balor ran into AJ Styles backstage and asked why he’s been ghosting him. AJ tells Finn that he wants no part of Finn or Judgement Day. Finn said that they are boys and his offer still stands.

After the match, Damage Control attacked Alexa & Asuka. Bianca Belair tried to make the save, but she got taken out as well.

Bayley then challenged Bianca for the RAW Women’s Title at Extreme Rules 2022.