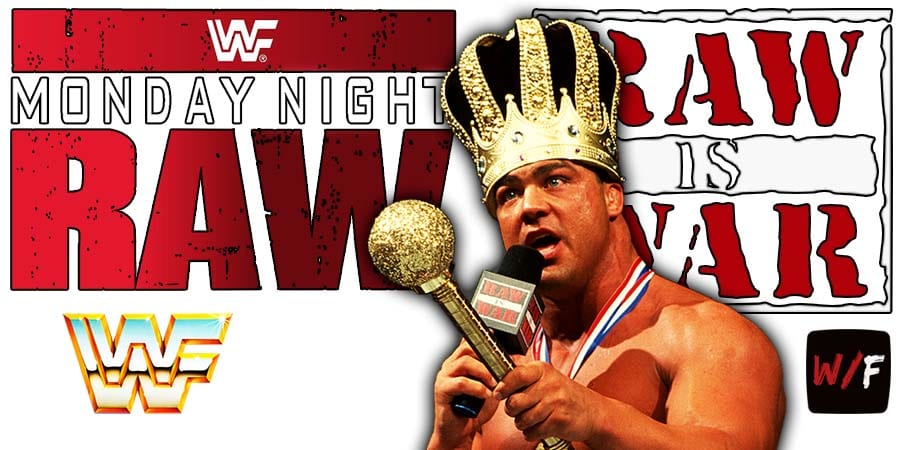 Below are the complete results from tonight’s final RAW before this Saturday’s WWE Clash At The Castle premium live event in the UK:

After the match, Edge came to the ring. Dominik & Rey Mysterio attacked Judgment Day from behind with Kendo Sticks.

– WWF Legend Kurt Angle came out to address the crowd, but Alpha Academy interrupted. Chad Gable said that Kurt is a hero of his, and offered him a one night only spot to join Alpha Academy. Kurt passed on the offer, and they got into a ‘Shoosh Off’.

Gable told Otis to make Kurt pay for turning down his generous offer, but The Street Profits made the save. Street Profits challenged Alpha Academy to a match. Gable said they will accept only if Kurt joined them if they win.

– Corey Graves interviewed Matt Riddle (he got his 1st name back) and Seth Rollins ahead of their match at Clash At The Castle.

During this segment, Rollins said the following to Riddle:

“Let’s talk about your family. Oh wait, you don’t have one because your wife divorced you, took your kids and left.” 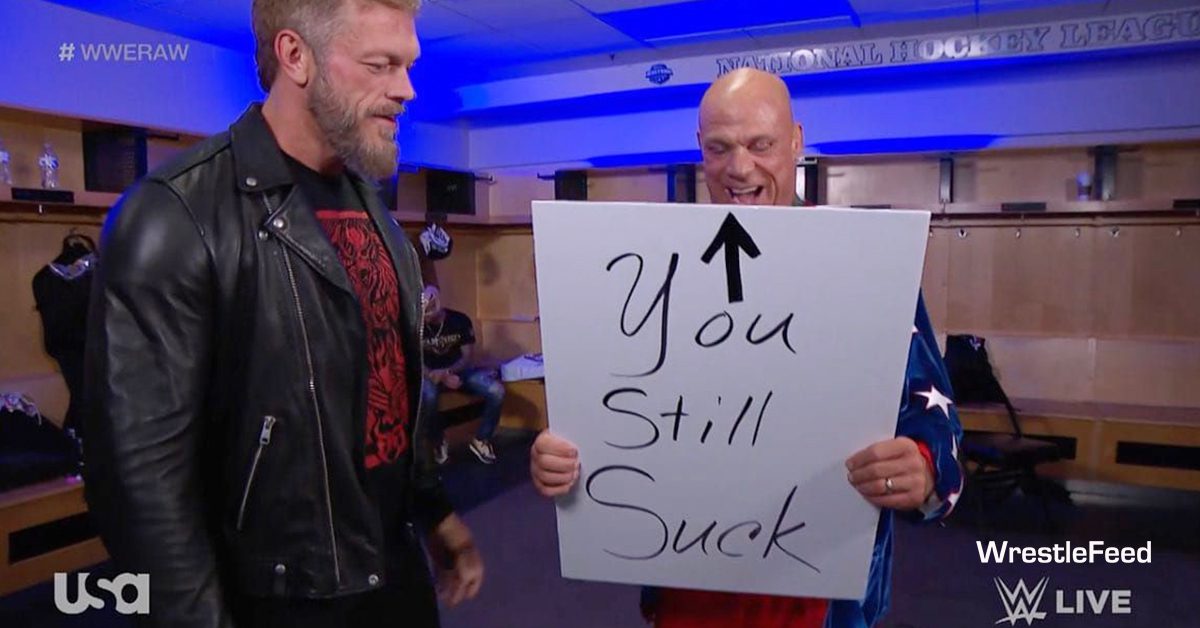 – Kevin Owens told Sami Zayn that he’s sad to see him become The Bloodline’s clown. Sami said Kevin is wrong and they all like him. Sami wants Owens to leave or else Jey Uso will have to kick his a$$. Owens challenged Jey to a match.

The Usos got upset at Zayn for not hitting Owens with a Steel Chair like they told him to.

– The Miz drove home with Dexter Lumis sneaking in his car.

This image captures all the happiness of these 2 girls after winning the championships, and the best is the poster of a fan behind that is perfect. Congratulations @RaquelWWE @WWE_Aliyah 🥳 #WWERaw pic.twitter.com/CyLrHN3VQF