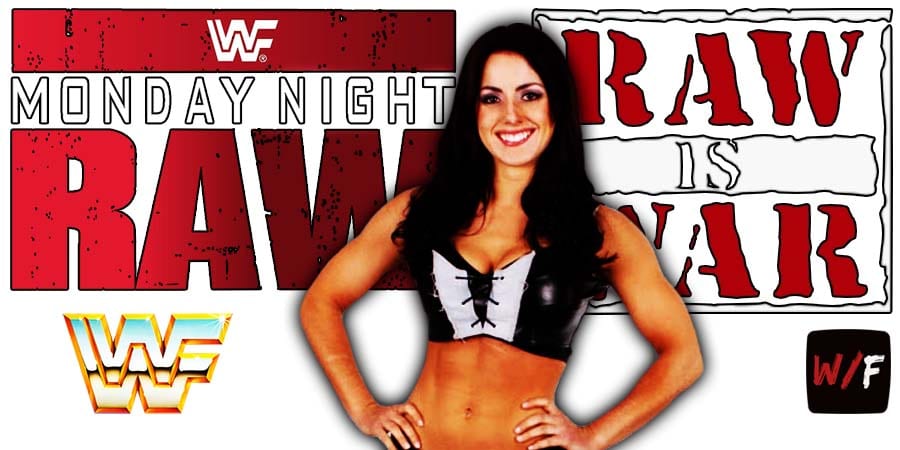 – Tonight’s post-Crown Jewel edition of RAW kicked off with Undisputed WWE Tag Team Champions The Usos & Solo Sikoa of The Bloodline. The Usos said after this Friday’s SmackDown, they will become the longest reigning Tag Team Champions.

The New Day interrupted. Kofi Kingston said that they will not forfeit their record to The Usos after everything they went through.

Matt Riddle interrupted, hit his bong and said that they need to chill out. Jey Uso slapped his bong away, and Riddle issued a challenge for a 6 Man Tag Team Match.

– Seth Rollins came out for his United States Championship Open Challenge. The Judgment Day came out. Finn Balor said Seth cost him gold in the past, so he will return the favor tonight.

The O.C. then came out. AJ Styles said someone found The O.C. and is joining them to face The Judgment Day. It’s the returning Mia Yim (fka Reckoning of the RETRIBUTION stable). 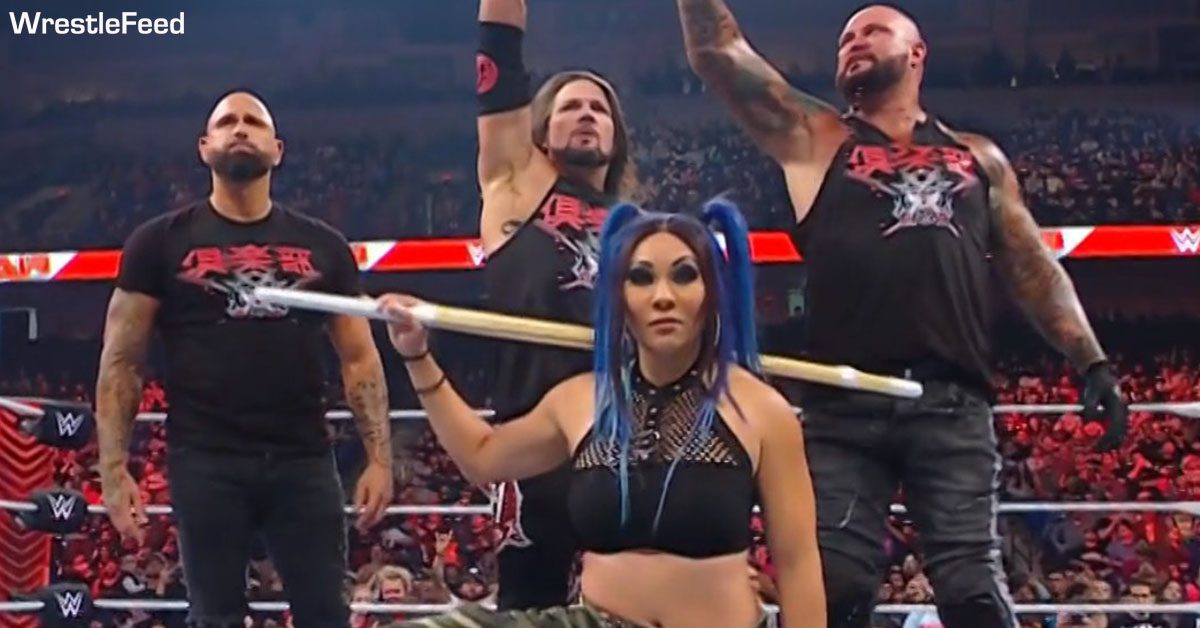 – RAW Women’s Champion Bianca Belair, Asuka & Alexa Bliss called out Damage Control. Asuka & IYO SKY started arguing in Japanese and a brawl broke out. Bianca issued a challenge for War Games. Nikki Cross came out and attacked her and Damage Control joined in on the attack.

– The Miz claimed that Johnny Gargano lied about him last week regarding his working relationship with Dexter Lumis. Miz said that Johnny’s lies has made his father not believe him and that he talked to his lawyers and publicist so be can tell his side of the story.

Gargano interrupted and revealed that he paid a private investigator to pretend to be a producer and talk privately with The Miz. Gargano showed footage of Miz admitting to the fake producer that he paid Dexter to stalk him.

– The Miz def. Johnny Gargano after hitting him with the turnbuckle hook

After the match, Dexter Lumis attacked The Miz with a Steel Chair.

– In a backstage segment, Nikki Cross threw the 24/7 Title in a trash can, thus possibly retiring the Title (which was barely featured on TV anyway since Triple H took over creative).

– Mustafa Ali was about to answer Seth Rollins’ US Title open challenge, but Bobby Lashley attacked him. Lashley then came out and destroyed Rollins before the match could begin. While Lashley was leaving, Mr. Money In The Bank Austin Theory came out. Theory then cashed-in his contract on Rollins.

– Seth Rollins (c) def. Austin Theory in a Money In The Bank cash-in match to retain the United States Championship

Theory was about to win, but Lashley came out again and pulled the referee out of the ring. Lashley then absolutely destroyed Theory.

This episode was pre-taped at the Verizon Wireless Arena in Manchester, New Hampshire and featured matches, interviews & storyline segments on the road to the ‘WWE Survivor Series 2002’ PPV.

The Big Show vs. Matt Hardy