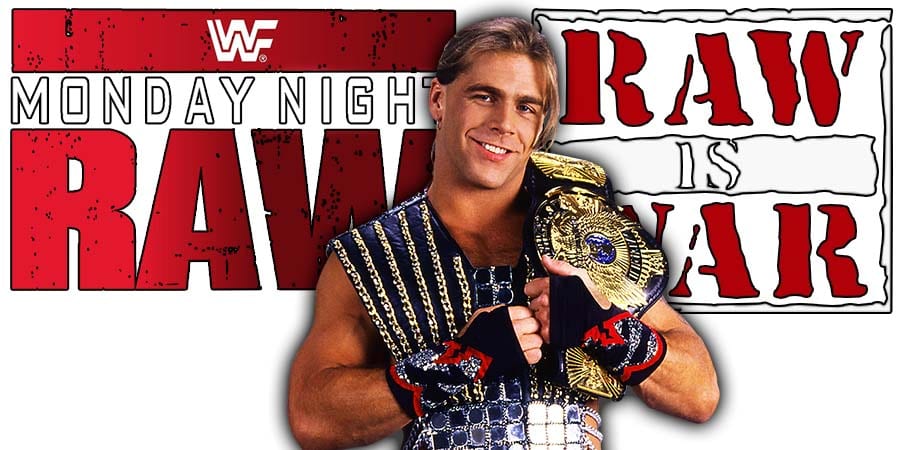 It was broadcasted from the HSBC Arena in Buffalo, New York and featured matches, interviews & segments, on the road to the ‘WWF SummerSlam 2001’ PPV.

4. The Undertaker vs. Rhyno

This week’s episode of RAW, which was the special RAW Reunion episode featuring the return of 41 names – including the likes of “Stone Cold” Steve Austin & Hulk Hogan, drew 3.09 million viewers.

This is up from previous week’s 2.45 million viewers. This is an increase of 26% in viewership!

This is the first time RAW managed to touch the 3 million viewership mark since the post-SummerSlam 2018 edition of RAW (which drew 3.10 million viewers).

The viewership for RAW Reunion is still nowhere near what RAW 25 drew last year. Viewership for the RAW 25 episode in January 2018 was 4.53 million.

Below is the hourly viewership breakdown for this week’s RAW:

Below are the results from RAW Reunion:

– John Cena returned and traded raps with The Usos

– Seth Rollins def. United States Champion AJ Styles via Disqualification; DX and The Kliq helped Rollins turn The O.C. back after the match

– Superstars, Legends and Hall of Famers won and lost the 24/7 Championship