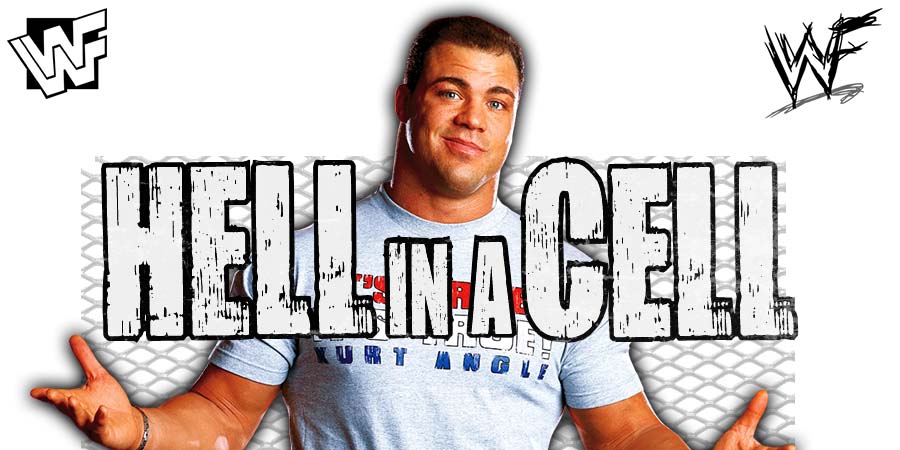 It was broadcasted from the Nassau Coliseum in Long Island, New York and featured matches & segments on the road to the ‘WCW Fall Brawl 1999’ PPV.

– The First Family Vs. The Revolution

Kurt Angle was sent on vacation by Stephanie McMchaon last week because of his unsatisfactory performance on RAW according to her. Constable Baron Corbin is working as the acting General Manager of RAW until Angle returns.

We previously reported that Angle has been written off TV as he was training for an in-ring return. There was speculation that he will be off TV for several months, but it looks like he will return to WWE sooner than expected.

According to PWInsider, Kurt Angle was backstage at RAW on Monday night.

Angle was expected to return in October, but now it’s being reported that he will make his return at Hell In A Cell 2018 or before the event.

The Olympic Gold Medalist is giving a lot of attention to his return to the ring. His opponent on his return is still unknown but he might be facing Constable Corbin on his return based on the direction WWE is going with him right now.