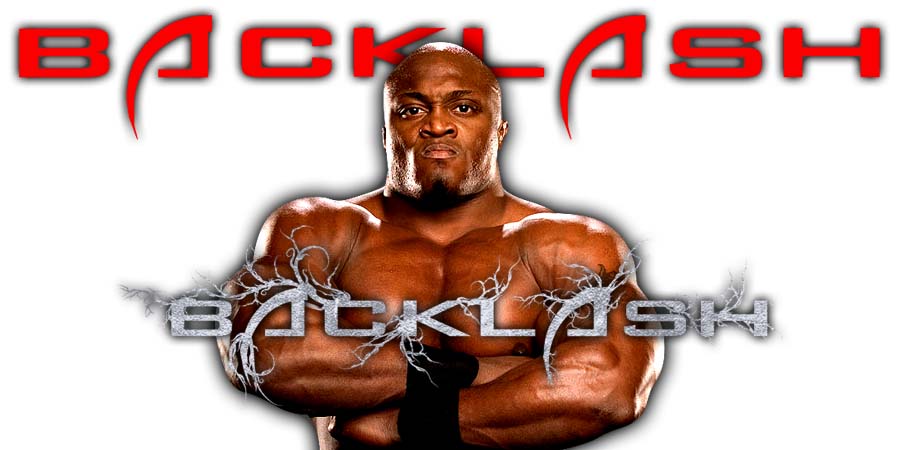 During a recent appearance on The Steve Austin Show podcast, former WWE wrestler James Ellsworth talked about wanting to be a pro wrestler since he was a kid, his parents’ reaction to him joining pro wrestling school, being skeptical about how he would be received, what Shane McMahon told him after his first appearance on SmackDown and more.

On wanting to be a pro wrestler since he was a kid:

“I can’t remember ever not wanting to be a pro wrestler. I started watching it at a young age. In kindergarten and first grade, they would ask us what we wanted to be when we grew up. People would dress as doctors or police officers, nurses, but I would come dressed as a wrestler. My dad would try to dress me up as a baseball player, but I’m like, no, I want to dress up like the Ultimate Warrior because I want to be a professional wrestler when I grow up. I

can’t remember not wanting to be a professional wrestler my whole life. I started watching wrestling at a young age; around 4 or 5 years old. Ricky Morton was the first pro wrestler that I noticed in the NWA around 1988, 1989 when I was 4 or 5 years old. Then I noticed ‘Macho Man’ Randy Savage and the Ultimate Warrior. I was just hooked right away.”

On his parents’ reaction to him joining pro wrestling school:

“They were like, look, you’re not going to make it big. You’re going to get hurt. You shouldn’t do this. You’re going to take your graduation money you made and putting it into pro wrestling school, it’s not very smart, but we know we’re not going to stop you from doing it. So they were supportive in that way when they told me all the A, B and C why you shouldn’t do it, but then they were like we know you want to do it, so go get them and see what happens.”

On being skeptical about how he would be received:

“After the six weeks, and I knew I would be appearing on TV, I was like, man, is this just an internet thing where guys were just having fun on the internet or did people really care? So, that first appearance on SmackDown AJ Styles was looking for a partner when AJ Styles was a heel. Daniel Bryan said that if you couldn’t look for a partner then we would find one for you. I was going to be revealed as a partner. I was thinking, man, hopefully they react when I walk into the camera into the shot. So AJ Styles couldn’t find a partner, nobody wanted to team with him. It was a match against Dean Ambrose and John Cena.

On what Shane McMahon told him after his first appearance on SmackDown:

“When I walked into the camera I heard the crowd react. It was a live shot, and we did the shot, afterwards Shane McMahon came to me and said, ‘Kid, did you hear that pop?’ He was all excited for me. You know Shane; he’s one of the boys. Once he started doing that I realized that it was real and people wanted to see the character, and see it do something. That night before I debuted, Miz beat me up on the stage and stole the spot in the match and then you didn’t see me again for a month and that was when I came in to wrestle AJ Styles for the first time.”

• RAW Star Not Released By WWE

However, that article was from 2007 when Lashley was indeed released from the company.

Lashley is still with WWE and is going to be teaming up with Braun Strowman to face the team of Kevin Owens & Sami Zayn tonight at Backlash 2018 PPV.