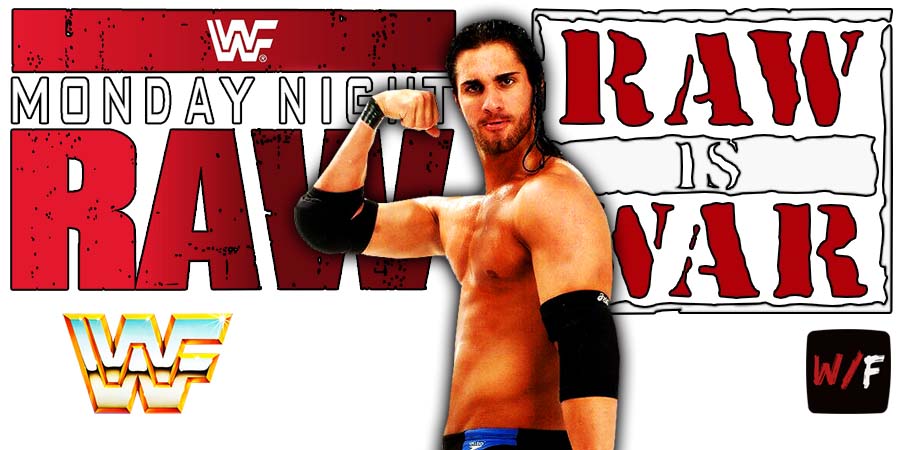 In the main event of this week’s RAW, Seth Rollins defeated Finn Balor, Kevin Owens & Rey Mysterio in a Fatal 4 Way Ladder Match to become the #1 Contender for the WWE Championship.

He will now face Big E for the WWE Championship at a future date.

Big E appeared on RAW Talk and had the following to say about Rollins’ victory:

“I just wanna see the best versus the best, so for me…hats off to Seth. I think he’s incredible. All four combatants are incredible. You got legends in there, future Hall of Famers…I’m excited.

The tagline of the event was “Settling the Score”.

The Road Warriors defeated The Skyscrapers by DQ