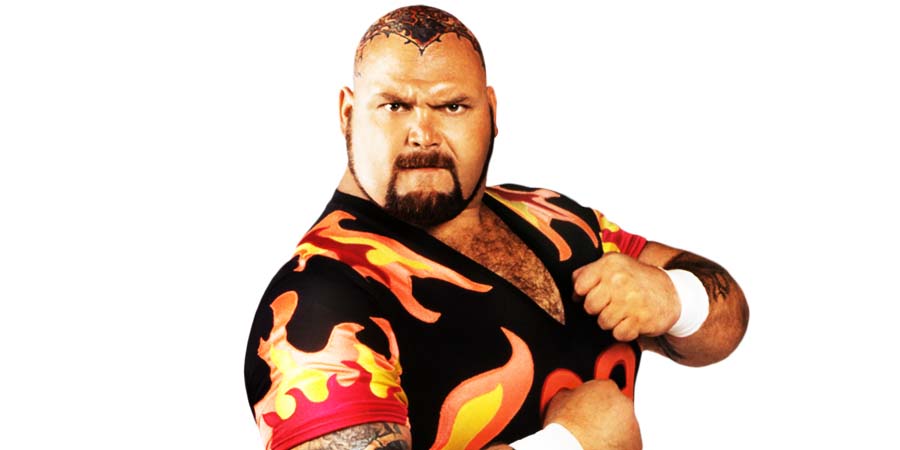 On this day in 1986 we lost Old School Wrestling Veteran Gino Hernandez (Real name: Charles Wolfe Jr.) at the young age of only 28 from a cocaine overdose.

During his WCCW days he was managed by famous old school wrestling manager Gary Hart.

During a recent interview with Chris Van Vliet, RAW Superstar Baron Corbin revealed why he shaved his head bald.

Below is what Corbin said:

“I went to talk to Vince (McMahon) about cutting my hair at one point and he said, ‘Not yet.’ I went to talk to him again and he said, ‘Okay we’ll see what we can do.’ I think it’s gotta go through legal and stuff like that because it’s on action figures and video games and all those things. It’s not just one person going, ‘Okay you can do that.’ Or if I just showed up with my head shaved I’d probably be out of a job. I gotta keep this appearance.

I can’t go and get tattooed without getting it ok’ed and stuff like that. Our appearance is what we do and it’s what kids see and what is marketed so you kinda have to have a method to the madness of it all.

I wanted to get it done and Bam Bam Bigelow is one of my favorite wrestlers…not flames, but I would like to tattoo my head and getting rid of the hair was the first step to get to there, so.”