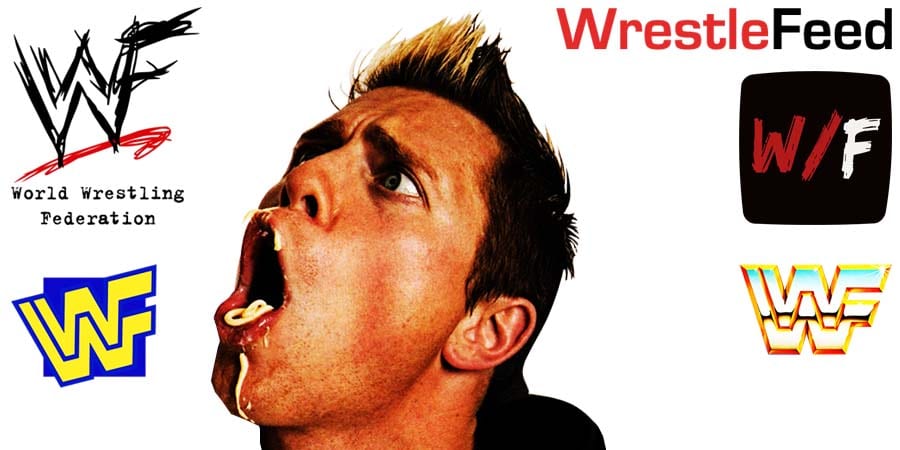 During the segment, Titus was asked to name the worst finishing move in the history of pro-wrestling.

Titus said that he thinks Mr. Money In The Bank The Miz’s Skull Crushing Finale is the worst finishing move in the history of the sport.

The A-Lister has won some of his biggest battles in WWE with the move, but Titus seemingly doesn’t like it for an unknown reason.

Perhaps, it’s just that Titus doesn’t like to be on the receiving end of it, or he just doesn’t consider it much impactful.

On this day in Pro Wrestling history on December 3, 2000, ‘ECW aired ECW Massacre On 34th Street’ LIVE on PPV from the Boutwell Memorial Auditorium in Birmingham, Alabama.

While a lot of big names had already left ECW for WWF or WCW at that point in time, they still had some big stars on the card that night, like Rob Van Dam, Raven, New Jack, Sabu, Lance Storm, Tommy Dreamer & Mike Awesome.