This episode was pre-taped at the Peoria Civic Center in Peoria, Illinois and featured matches & storyline segments on the road to the ‘WCW The Great American Bash 1998’ PPV. 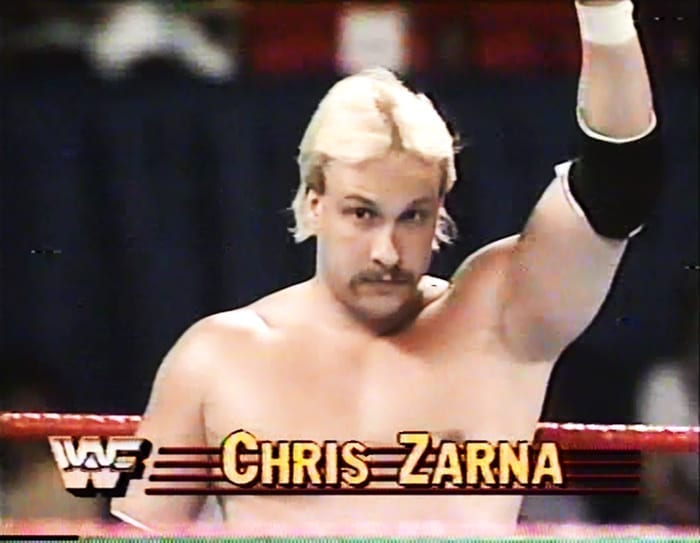 • RAW Wrestler Denies Reports Of Him Becoming A Full-Time Wrestler

Since returning at the Royal Rumble pay-per-view this year, MVP started working as a Producer and part-time wrestler for WWE.

PWInsider reported earlier this week that MVP was removed from the position of a Producer, and he was transitioning into a full-time wrestler once again.

However, MVP has denied the report and told fans to not believe anything about him unless he himself states it.

“Please do not believe what the dirt sheets tell you about me. If you don’t hear it from me, it’s not true.”