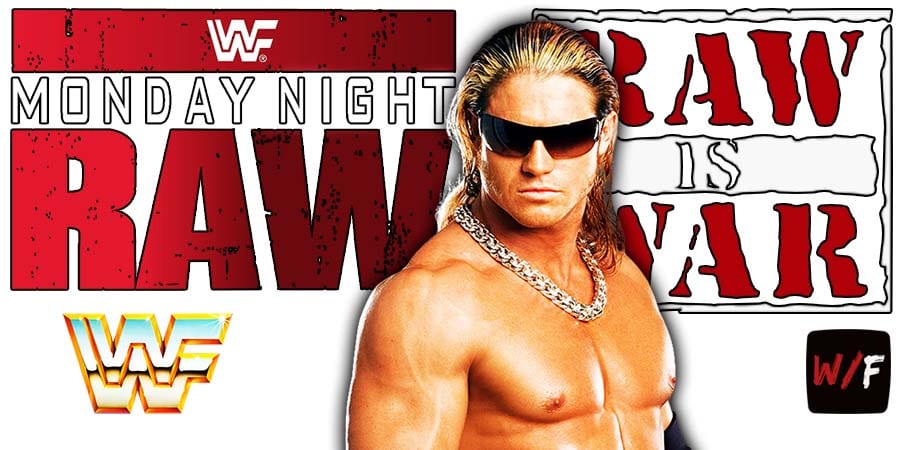 On this week’s episode of RAW, John Morrison lost to new United States Champion Riddle in a non-title match.

According to the Wrestling Observer, Morrison hurt his knee during this match while doing his new twisting dive.

The referee checked on Morrison and he continued the match while limping. Morrison later appeared in another segment with WWE Champion The Miz and he was seen limping and walking slower than usual.

Here’s what Morrison posted about it:

“I saw stuff online about me botching a dive Monday- the landing didn’t go as I pictured but the dive was pretty close to exactly what I’ve been working on 😎 as soon as you eliminate the human idea that you need to jump off ur feet to springboard a world of possibilities opens up.”

You can check out Morrison practising this move and doing it on RAW below: