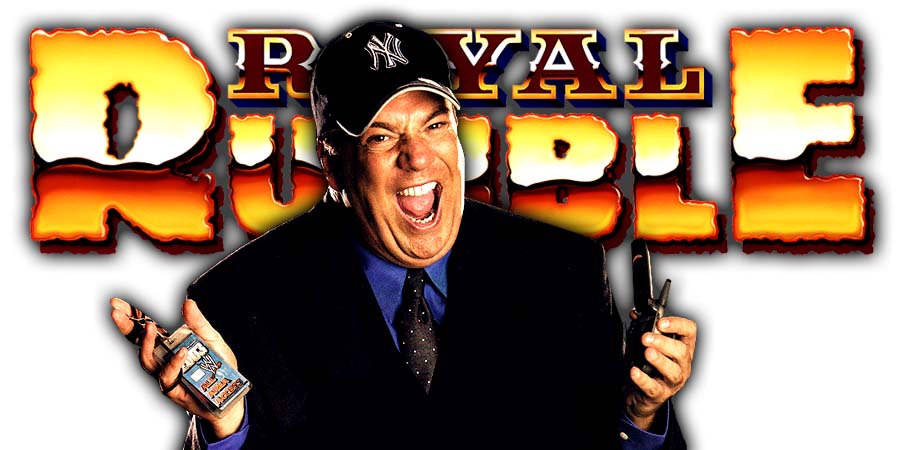 • WWE Announces That Greatest Royal Rumble Event Has Sold Out

The Greatest Royal Rumble is sold out

The Greatest Royal Rumble event will stream live on WWE Network and be available on pay-per-view outside of the Middle East on Friday at 12 p.m. ET/9 a.m. PT (with a special one-hour Greatest Royal Rumble Kickoff at 11 a.m. ET/8 a.m. PT). The event will air live at 7 p.m. AST in the Middle East on MBC Action, KSA Sports 1, Abu Dhabi Sports 1 and Abu Dhabi Sports 6, as well as stream live on Dawri Plus.

New RAW wrestler Zack Ryder announced on Twitter that he suffered a knee injury in his match with Mike Kanellis prior to this week’s RAW. The match was taped for this week’s Main Event show.

This pic is from last night b4 my match with @RealMikeBennett on #MainEvent. We treated it like we were wrestling on #Raw. Unfortunately, I suffered a knee injury. While the rest of the roster is flying to Saudi Arabia 2day for #WWEGRR, I’m flying back to Orlando to get a MRI. pic.twitter.com/YkW1fwOElR

I’ll keep you posted…and I’ll be back.

However, that’s not the case. Heyman will be working the Greatest Royal Rumble event. Heyman & Lesnar didn’t go to Saudi Arabia along with other RAW stars and will be going together later.