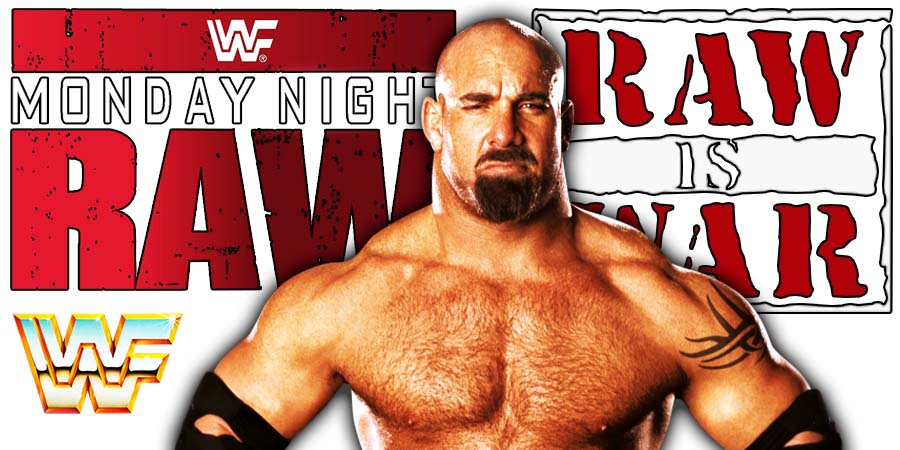 While speaking to BT Sport, RAW wrestler Riddle shared his thoughts on a possible match with WWE Hall Of Famer Goldberg.

“I think the only way I could get Goldberg in the ring with me was if he just gets to murder me and I have to let him do it because he couldn’t do it in real life.

I would love to have a sweet match with him. I think I’m good enough where I would do it. I think [I could] redeem him completely. I don’t have to win – I’m not that guy. I’m all about the quality of the work.

The guy really doesn’t like me and I really don’t like his work to be fair. From Universal Solider 3 and beyond, not a fan. But I get it, the guy has a presence just like I have a presence.”

The Original Bro also said that the match is unlikely to happen, but he’s down to be a part of it if Goldberg changes his mind at some point.

Goldberg is currently on a two match per year deal with WWE till 2022.

If you were watching World Wrestling Federation TV in 1993-1995, you will remember him as one half of the mid-card Tag Team ‘Well Dunn’, with his Tag Team partner Timothy Well (Rex King).