On this day in Pro Wrestling history on September 24, 2000, the World Wrestling Federation aired ‘WWF Unforgiven 2000’ LIVE on PPV from the First Union Center in Philadelphia, Pennsylvania.

The pay-per-view featured “Stone Cold” Steve Austin’s WWF return after a long absence, trying to find out who ran him over with a car at the previous year’s Survivor Series.

Right to Censor defeated The APA & The Dudley Boyz

Former RAW Women’s Champion Charlotte Flair has been off TV since the June 17th episode of RAW, where she suffered a kayfabe injury in a fight with Nia Jax.

The Queen underwent successful elective surgery back in July, and has now started training again.

She posted a photo of herself in the gym with the caption:

“I took 8 weeks off of the gym…ready to find my groove again.” 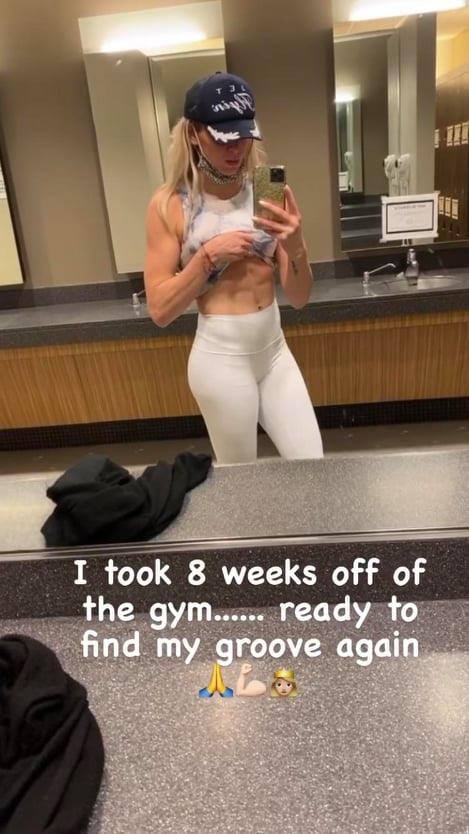