According to the Wrestling Observer, current WWE Champion Bobby Lashley was promised a match against Brock Lesnar when he returned to the company in 2018.

It looked like Lashley was going to get his wish of facing Lesnar at SummerSlam 2018, when he defeated Roman Reigns at Extreme Rules 2018, but it didn’t happen and still hasn’t happened. 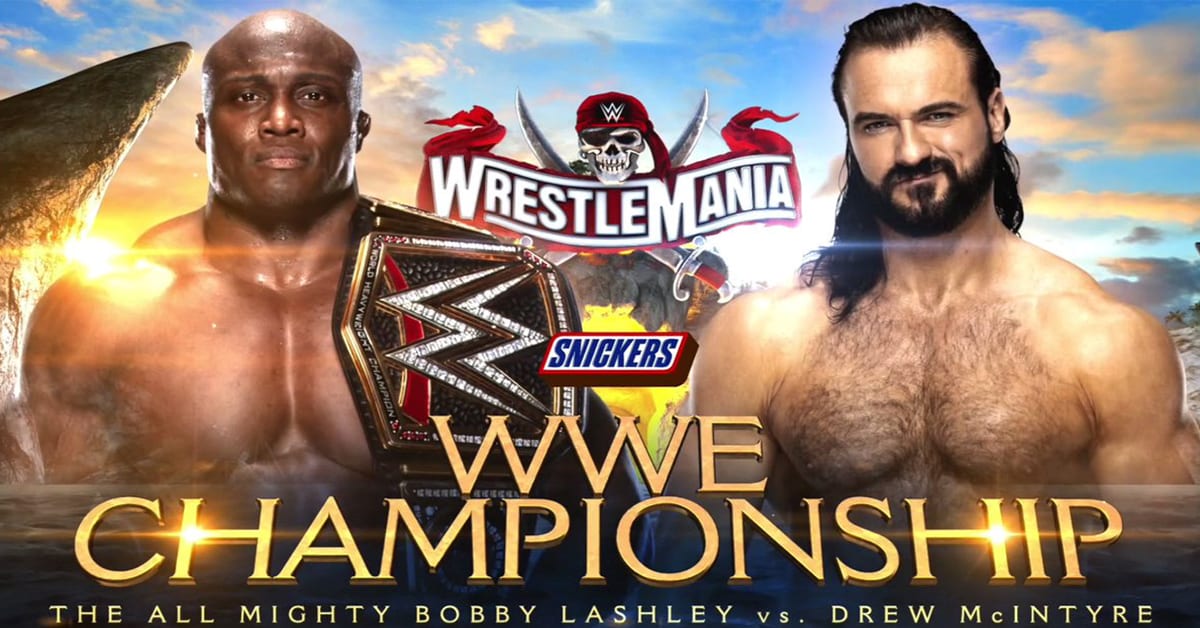 On Monday morning (prior to RAW), Lashley was interviewed by TMZ Sports and he said the following facing Lesnar:

I like those big matches. Brock is one of the biggest things across the sports industry, the sports world, across the board, so if I can have an opportunity to fight Brock or wrestle Brock, or do anything against Brock, I am 100% in, and I will be ready. That’s all I got to say about that.”

Lashley then sent the following message to Paul Heyman:

“It’s not to Brock Lesnar, it would be more like, to Paul Heyman. Paul, call me. Before, you guys always said that I had nothing or no reason for him to come after me. Now I do (looked at the WWE Championship while saying it).”

Earlier this year, Lashley gave the following backstage update on his dream match with Lesnar:

“I heard it’s not happening several times and I don’t know why.”

On this day in Pro Wrestling history on March 16, 1997, the World Wrestling Federation held a televised house show in the world’s most famous arena, Madison Square Garden in New York City, New York.

This live event featured matches on the road to the ‘WrestleMania 13’ PPV.