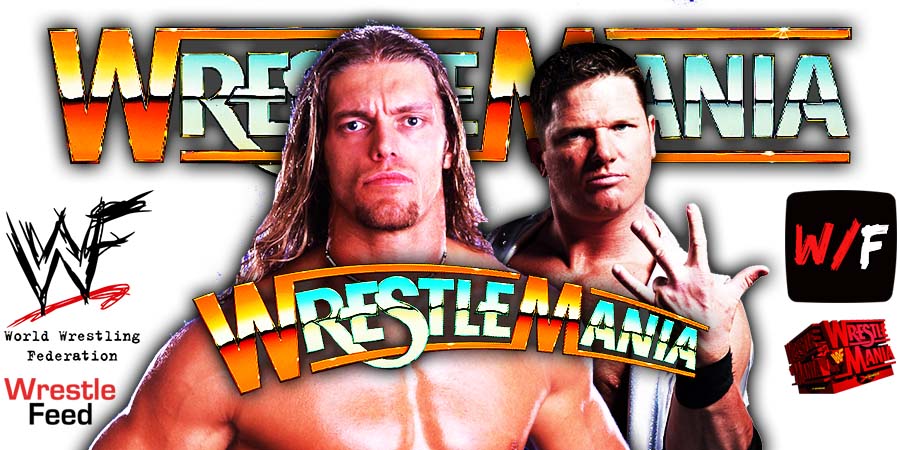 Edge won the match after AJ went for a Phenomenal Forearm and got hit with a Spear.

When AJ came out during his entrance, he was bleeding: 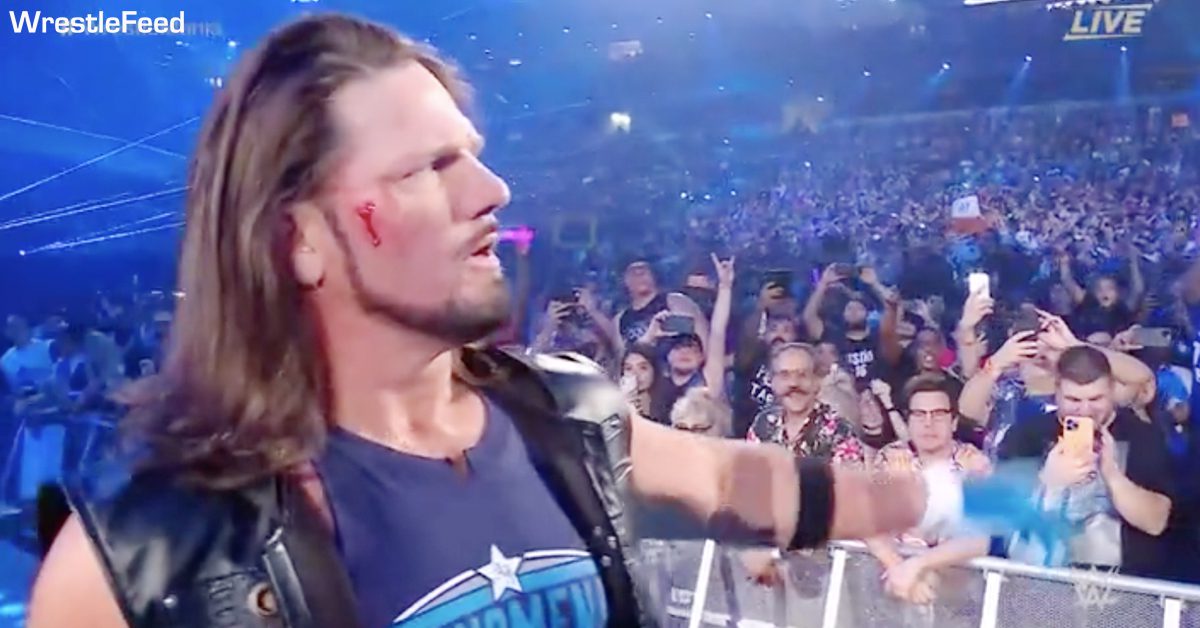 There were rumors that this was a result of AJ’s entrance pyro, but that’s not the case.

Tap here to read the complete results from Night 2 of WrestleMania 38.

It was broadcasted from the Staples Center in Los Angeles, California and featured matches, interviews & storyline segments on the road to the ‘WWF Backlash 2000’ PPV.

4. The Big Show vs. Rikishi

8. Shane McMahon vs. The Rock