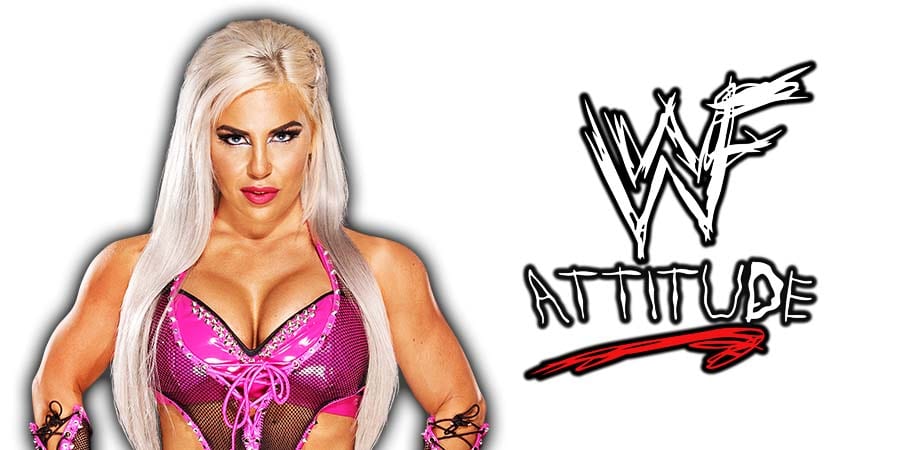 – Dave Taylor vs. The Gambler

• Real Reason Behind Dana Brooke Getting A Chance On WWE TV

RAW wrestler Dana Brooke has been getting a chance on WWE TV as of late and is scheduled to be a part of the Women’s Money In The Bank 2019 ladder match this Sunday on PPV.

During a recent edition of Wade Keller’s podcast, a close friend of 3 WWE writers called in on the show and talked about why Dana Brooke has been getting a chance on WWE TV as of late.

He noted that Dana has been the hardest worker in WWE for the past 3 years and she’s really trying very hard to improve her in-ring work. She often shows up at the WWE Performance Center to train and improve.

It was also noted that Dana shows up early at WWE shows and helps in setting up the ring.

Yep I SURE DID! Prove why I belong! When opportunities are given I will deliver ! https://t.co/lA1fLc61tP

That’s why WWE gave her a mini-program with former RAW Women’s Champion Ronda Rousey – as an appreciation for the hard work she’s putting in.