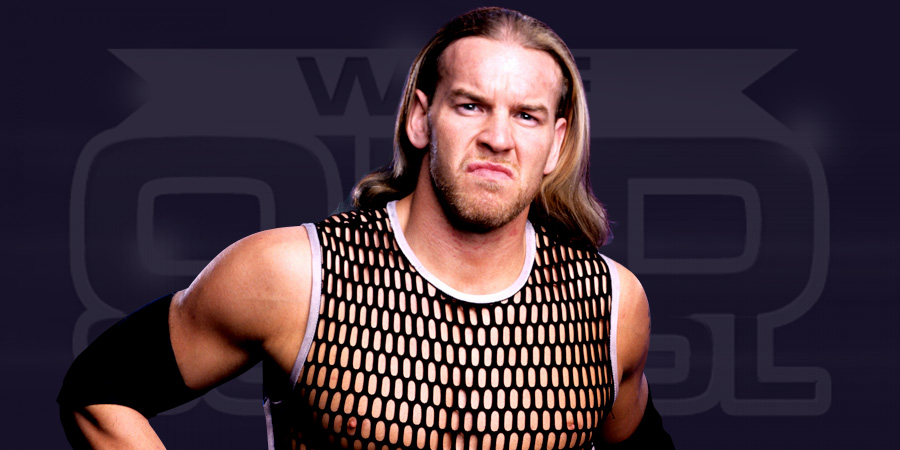 According to latest reports, the real reason behind WWE not using Christian on WWE programming is because of the number of concussions he suffered over the last few years.

It’s not like Christian can’t wrestle at all, it’s just that WWE doesn’t want to take any chances & don’t want to invest in him anymore.

As we all know, WWE is a lot serious about concussions since the Chris Benoit incident in 2007. When Edge & Christian were the guest hosts of the final edition of WWE Raw of 2014, WWE noted that Christian is retired.

However, Christian later noted that he’s not retired, he can still go. Do you want Christian to return to WWE TV in any capacity? Vote below!