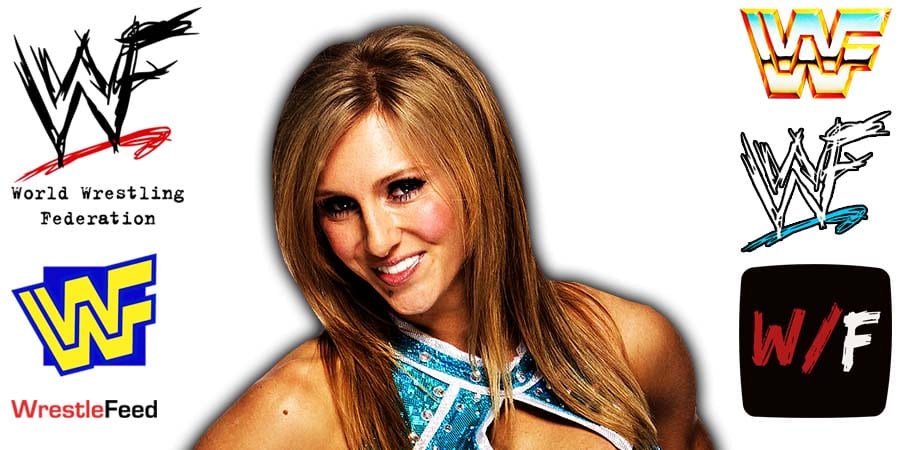 • Reason Behind Charlotte Flair Having Heat With Becky Lynch

According to PWInsider, this part wasn’t planned and happened because of real-life heat between the two women.

After the show went off the air, Becky & Charlotte had a heated exchange backstage.

Word going on is that Charlotte allegedly disrespected Becky by trying to make her look bad.

According to Alex McCarthy of talkSPORT, Becky Lynch making fun of Charlotte Flair’s breast implants during their 2018/2019 is the reason for heat between them:

“The Flair/Lynch friendship has been strained for some time. People close to the situation say Flair didn’t appreciate being called ‘plastic’ during a promo a couple of years ago and it’s been tense since.”