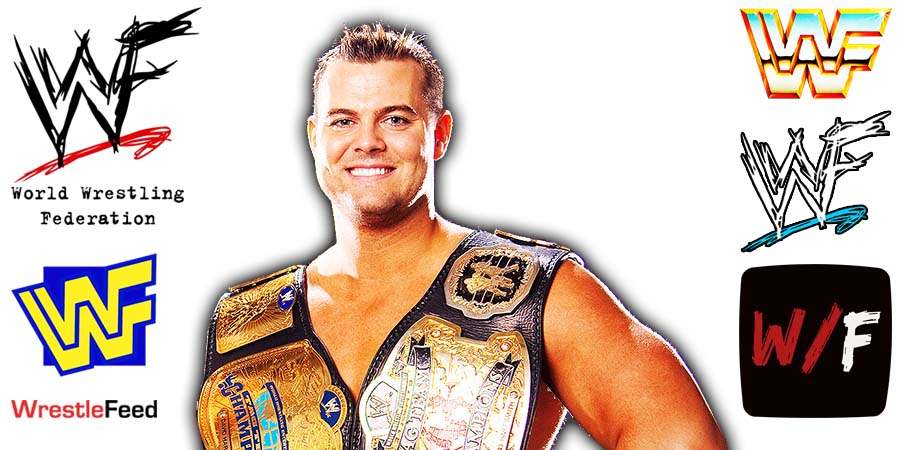 Many of you have noticed that Harry Smith, the son of Old School WWF Legend ‘The British Bulldog’ Davey Boy Smith, wrestled a dark match before SmackDown a few months ago, but hasn’t wrestled another match for the company since, so his televised return hasn’t happened either.

Smith tested positive for COVID-19, which put him on the sideline for some time and would absolutely explain his absence.

“One of the reasons Harry Smith hasn’t been seen since he did the one dark match with Austin Theory is that he contracted COVID. He’s fine now and was backstage for the draft show in Baltimore”

The Smoking Gunns vs. The Heavenly Bodies (All American 9/19/93)