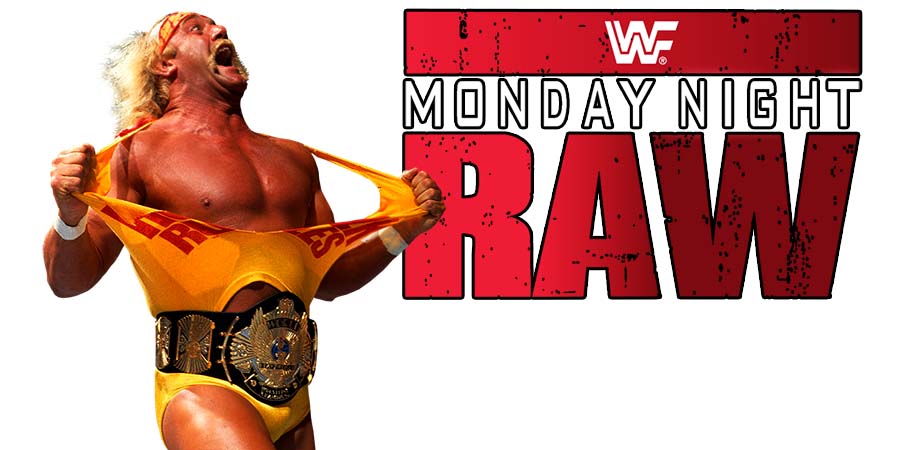 “After coming to blows during last Tuesday’s battle between Rusev and Andrade “Cien” Almas, the war of words between Lana and Zelina Vega continued on social media over the weekend.

Allllll naturallll!!! Getting my workout in before #WWEWildwood definitely brought out some Latin fire ??

SmackDown LIVE General Manager Paige announced on Monday that this newfound rivalry would be taken off the internet and into the squared circle. Who will walk out victorious?”

As we noted earlier, this week’s RAW took place at the American Airlines Arena in Miami and PWInsider reported that WWE Hall of Famer Hulk Hogan was in Miami with his wife. This piece of information began rumors regarding Hogan’s return to WWE programming.

The Hulkster was actually in Miami to record a music video of Cedric Gervais:

HollyWood Hogan is putting the band back together brother!! HollyWoodHH pic.twitter.com/KpR29vUM2Z

Everyone had a blast today with @CedricGervais new video shoot and I have to admit it was fun shredding like the good old days brother. Hollywood Hogan tearing down the house, AGAIN! ”2Sweet, it’s not just a tag line. It’s 4Life. Hollywood HH pic.twitter.com/GNbW0x95Xu