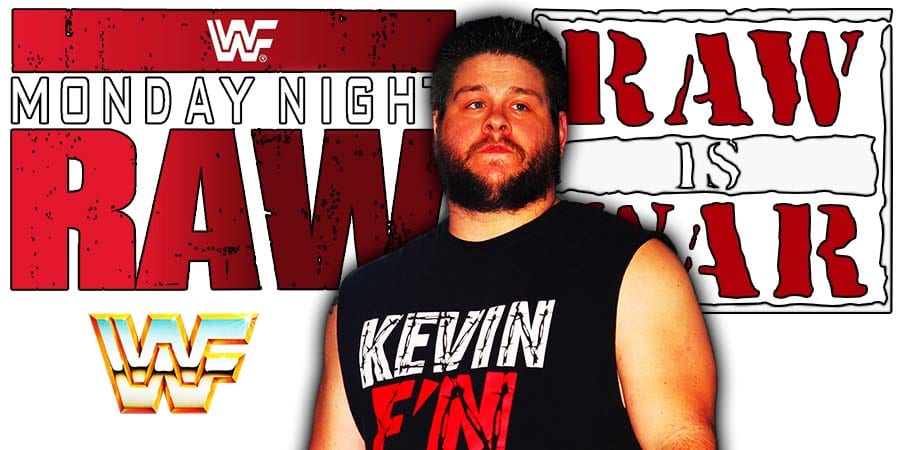 The Big Boss Man vs. Chaz

• Reason Behind Kevin Owens Not Being Used On RAW

Kevin Owens last appeared on RAW on the 13th July edition of the show, where he defeated Seth Rollins.

The Wrestling Observer is reporting that Owens was present at the TV tapings for the past two episodes of RAW, but he wasn’t used.

“Even though he wasn’t on the last two shows, Owens was at the RAW tapings on 7/20. He had been written into the original shows but with all the changes made, they decided not to use him.

I think the key was that since they wanted to do injury angles with Black on both shows, the feeling was that Owens would theoretically have to do run-ins to attempt to break those up and they didn’t feel the need to sacrifice him in angles like that.”

Now that Aleister Black is reportedly off TV, WWE could bring back Owens to feud with Rollins.