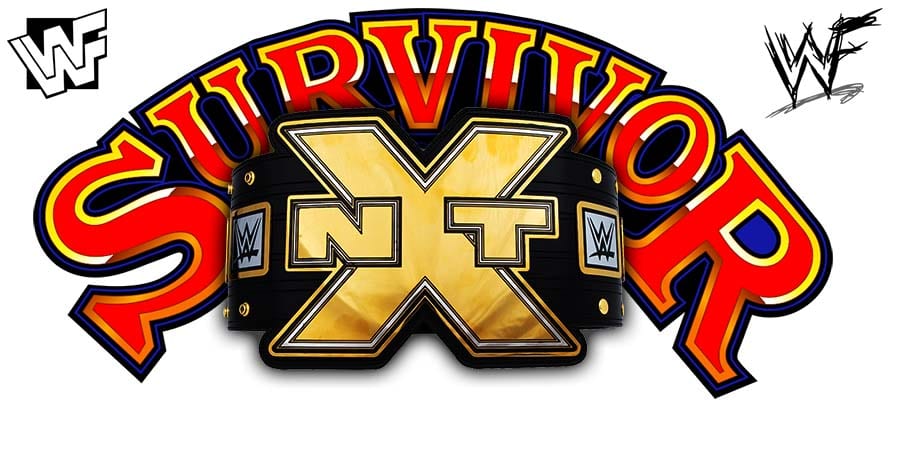 • Reason Behind NXT Not Being A Part Of Survivor Series 2020

WWE Survivor Series 2020 will take place on Sunday, November 22nd at the ThunderDome in Orlando, Florida.

Many fans were expecting NXT to be a part of the brand war this year as well, but that isn’t going to happen. Fans got their hopes up when the Survivor Series logo shown during the Hell In A Cell Kickoff show featured red, blue and yellow colours, but it was changed just a day later.

The Wrestling Observer noted that there are 2 major reasons behind NXT not being featured at this year’s Survivor Series.

The first one is that WWE wants to keep talents from all three brands away from each other as much as possible to prevent the spread of COVID-19 in the company.

Secondly, Vince McMahon no longer wants to portray NXT as a major brand. He thinks fans shouldn’t consider it on the level of RAW and SmackDown.

This is the same reason why NXT wasn’t a part of the Draft as well.

It was broadcasted from the FleetCenter in Boston, Massachusetts and featured matches, interviews & storyline segments on the road to the ‘WWF Survivor Series 2000’ PPV.

7. No. 1 Contenders Match: The Rock vs. Chris Jericho