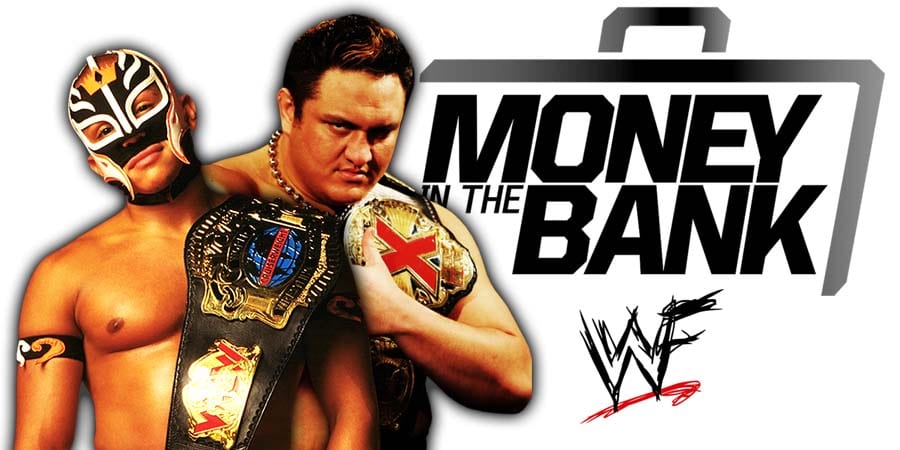 • Reason Behind Rey Mysterio vs. Samoa Joe Ending Quickly At Money In The Bank 2019

As seen at Money In The Bank 2019 PPV, Rey Mysterio defeated Samoa Joe in a short, bloody and controversy filled match to become the new United States Champion.

According to PWInsider, WWE decided to end the match quickly when Joe got busted open during the match. The match lasted about two minutes. You can watch it below: