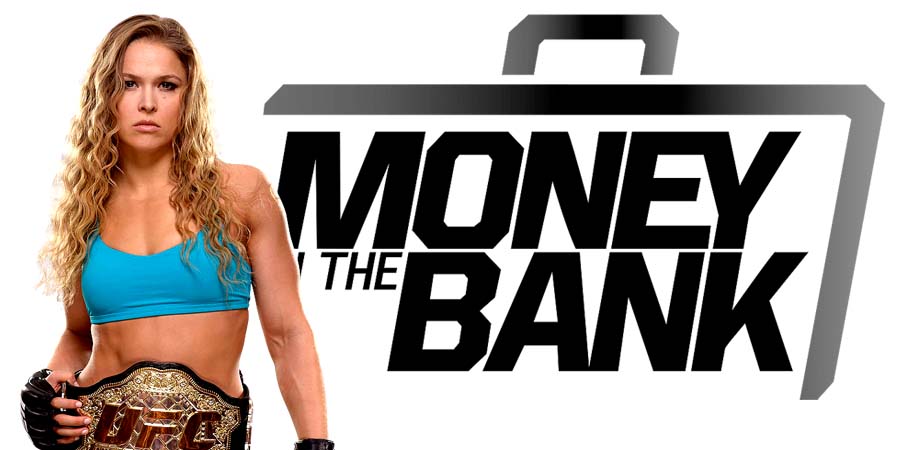 During a recent interview with Sport Illustrated’s Extra Mustard section, SmackDown Live Superstar The Miz talked about if it’s time for him to go after the WWE Championship and Daniel Bryan not deserving to be in the ring with him.

On if it’s time for him to go after the WWE Championship:

“Not only is it a fair assessment, it’s absolutely correct. Back when I was champion before, it wasn’t that I wasn’t ready for the title. Back then, I thought, ‘I’m the champion and I should be the champion, there’s no doubt in my mind.’ Now I know this is my time. This is my time to shine and be the face, that’s exactly what I am going to do on SmackDown Live.

With the Intercontinental championship, my sole goal was to make it relevant, prestigious, and honorable like it was when I was a kid. I succeeded in that goal. I lost that title to Seth Rollins. As much as I can be bitter or angry or mad about that, when you look at Seth Rollins as a talent, there is arguably no one better in that WWE ring. He is a master in that ring and he showcased it all at Backlash. We gave it all out there, and he came out on top. Since he’s had the title, he’s done exactly what he said he would: be a fighting champion. He’s a workhorse, and he absolutely deserves the Intercontinental championship.

My goal is to make the WWE championship as relevant and prestigious as it should be. Now do I think AJ Styles is doing a terrific job as WWE champion? Absolutely. But that WWE Championship should be in the main event of every pay per view, and it upsets me when I see that it’s not. My goal is to not only win the Money in the Bank contract, cash it in, and become WWE champion. I want to put that title back where it belongs: the main event. Like I always say, the man makes the title, the title doesn’t make the man. I will make the WWE Championship the most prestigious and honourable title in all the WWE just like I did the Intercontinental championship.”

On Daniel Bryan not deserving to be in the ring with him:

“On Talking Smack, I told Daniel Bryan exactly the way I felt and he’s the one who basically came at me. Everyone looks at me as the bad guy, but who’s the bad guy there? Daniel Bryan said my work is soft, that my work is cowardly. He said my work isn’t as good, that I’m not a good in-ring technician. I’m good for some things? Maybe on the microphone? Maybe I can be a manager or a commentator? But what I heard was that I was not good enough in the ring. And this was coming from a guy who was injured and couldn’t come back from that injury.

Daniel Bryan could have quit and went and did all his indies and did all the bingo hall things, but he wanted to fight for his dreams. But that day, he didn’t fight for his dreams. He walked away like the coward he was calling me. Now you fast forward and everybody wants to see Daniel Bryan vs. The Miz, but the fact is Daniel Bryan isn’t at the caliber I am at. I am sick of people sitting there saying, ‘Daniel Bryan vs. The Miz.’ He doesn’t deserve to be in the ring with me. He’s not at the level that I am. I am showcasing top-level talent, and maybe in a year or maybe in two years, he’ll be at that level. But right now, he’s not at that level. He’s just going on the fame he had four years ago. Things changed. So when Daniel Bryan is ready, and I feel that he is ready, that’s when the match will happen. Until then, he’s not ready for me.”

Ronda Rousey was originally advertised for singles matches with Mickie James during the current European tour, but then the match was changed to a 6 woman tag team match with Ronda teaming up with Natalya & Ember Moon to take on the team of Mickie James, Ruby Riott & Liv Morgan.

WWE made this change because they don’t want to put any pressure on Ronda at this stage of her career. WWE officials want to protect her by having her work in tag team matches with experienced talent so that she can get ready for her Title bout at Money In The Bank 2018 PPV.