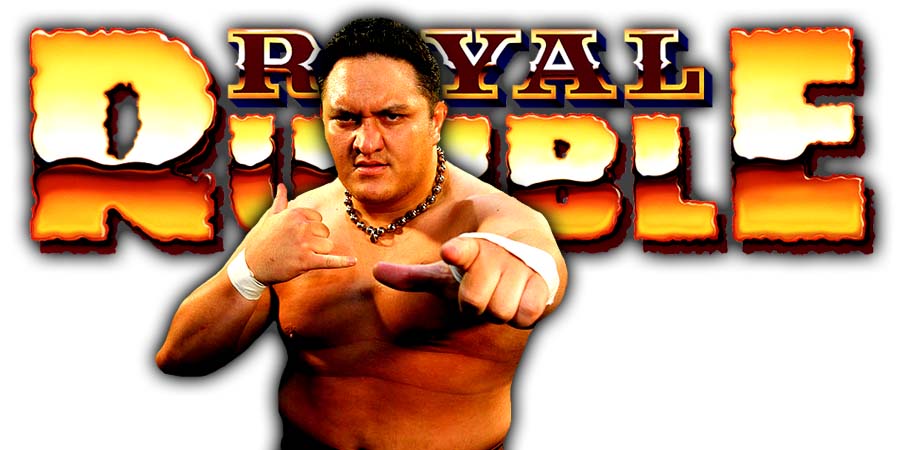 During a recent interview with Sports Illustrated’s “Extra Mustard”, WWE Hall of Famer Mick Foley talked about his Hell in a Cell match against The Undertaker at the 1998 King of the Ring, telling Vince McMahon two of the biggest lies of his life before that match & more.

On lying to Vince McMahon before his Hell in a Cell match against The Undertaker:

“I told Mr. McMahon two of the biggest lies of my life that day. I told him I had been on top of the cell earlier that afternoon, and I told him that I felt completely comfortable up there. Had I gone up there for a walk-through, there would be no twentieth anniversary because I would have realized that getting thrown off was a terrible idea.”

On how that match changed him:

“It was that that made me finally believe in my own mortality. That cleared the way for a very different Mankind character who feuded with and later teamed with The Rock. I was really so caught up in preparation that I didn’t call home before matches, I always called home after matches. I did that on every occasion except for this one, but I thought I had a legitimate excuse for not calling home because I was unconscious. I later heard from WWE agent Dave Hebner, who said my family was very upset. When I did call, I got an earful from my wife, who wasn’t thrilled with my decision-making. I could have used a sympathetic ear, but what I really needed was someone to tell me that I couldn’t continue to do the things I was doing if I wanted to see my children grow.”

On working with Andre the Giant:

“We had a couple of tag matches in Japan in 1991. He was moving slower at the time, but the audience was so respectful. Everything he did got a huge response. It was a great honor to be out there with him, even if it was only for a couple nights.”

• Reason Behind Samoa Joe Being Moved To SmackDown Live

According to PWStream, WWE officials moved Samoa Joe to SmackDown Live because they want Joe to be a dominant main event star and that wouldn’t have been possible on RAW as Roman Reigns will be the dominant top star on RAW as the next Universal Champion and Braun Strowman being another unstoppable force on RAW.

Joe will be involved in the Intercontinental Title Ladder match at the Greatest Royal Rumble event and then he will face Reigns at Backlash 2018 PPV.