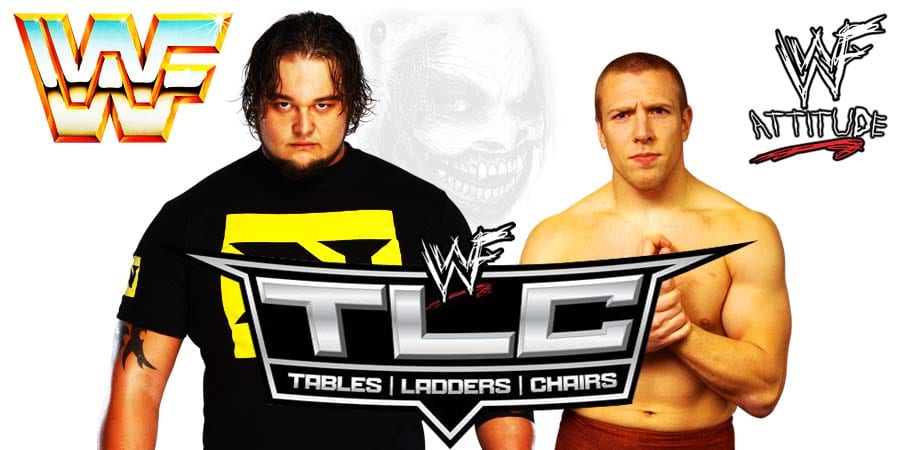 • Reason Behind The Fiend vs. Daniel Bryan Being Nixed For TLC 2019

A rematch between The Fiend and Daniel Bryan was originally scheduled to take place at TLC 2019, but that’s not happening.

According to the Wrestling Observer, Daniel Bryan himself pushed WWE officials to postpone this rematch:

“Originally it was gonna be Bray Wyatt and Daniel Bryan — Daniel Bryan himself was actually pushing to delay it.

He thought this pay-per-view was too soon and he is pretty hands-on with his story which if I was him I would be too because I wouldn’t want these people messing with my stories.

The rematch between Bryan and The Fiend will most probably happen at Royal Rumble 2020 now, which would’ve originally been the place for Bryan facing Brock Lesnar for the WWE Championship (tap here to know more).