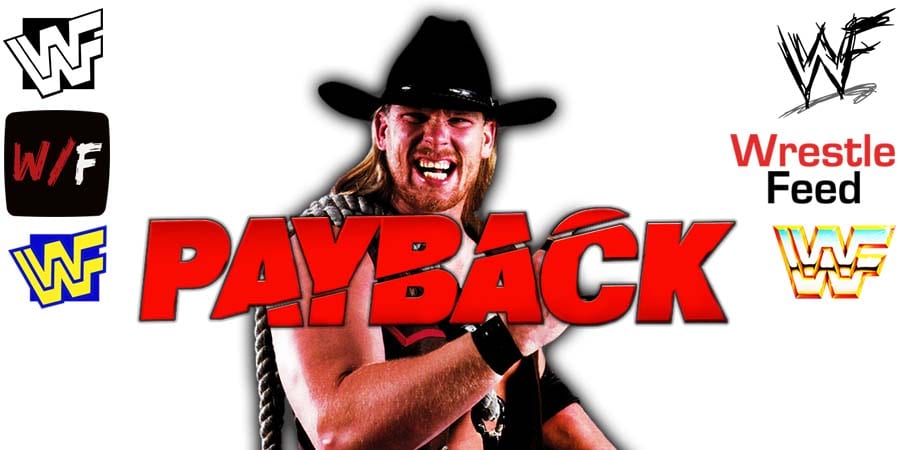 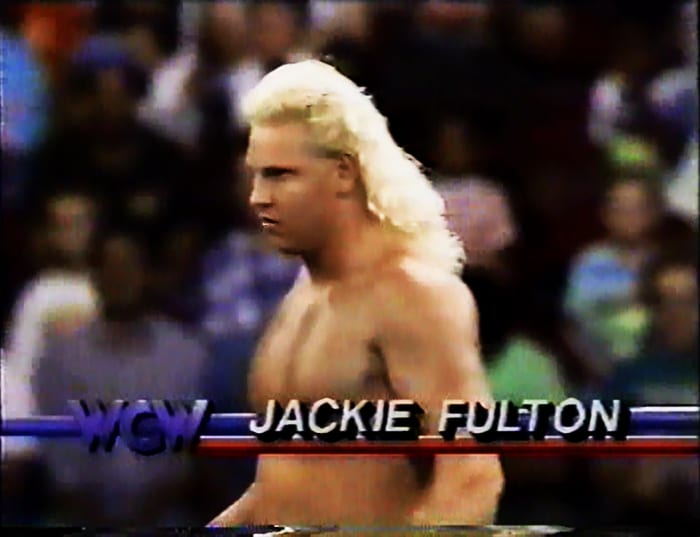 Before his match at WWE Payback 2020 with Randy Orton, Keith Lee encountered WWE Hall Of Fame 2020 inductee, JBL, backstage, who gave him his card and told him not to feel bad if he lost to Orton.

The Wrestling Observer noted that this was just done to make fans feel like Lee was going to lose to Orton.