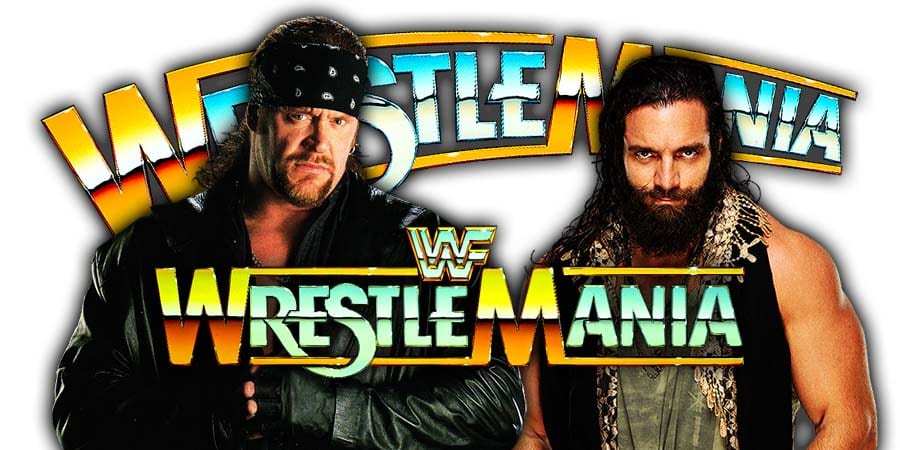 As we noted earlier, John Cena was originally planned to be involved in an angle with Kurt Angle at WrestleMania 35 (tap here to know more).

But when that plan was cancelled and Cena was added to a segment with Elias, WWE made a plan of having two people interrupt Elias’ segment.

First would’ve been Cena, who would have laid out Elias in pretty much the same way he actually did at WrestleMania 35.

After this, Elias would have dusted himself off to begin his performance again. Elias would’ve then said a clever line (like the Deadman line he said on RAW after WrestleMania) and this would’ve resulted in The Undertaker returning to make his record 27th WrestleMania appearance.

However, WWE once again had timing issues and decided to save Taker’s return for RAW after WrestleMania 35.

No word yet on when The Undertaker’s next TV appearance will be. We’ll keep you updated regarding this.