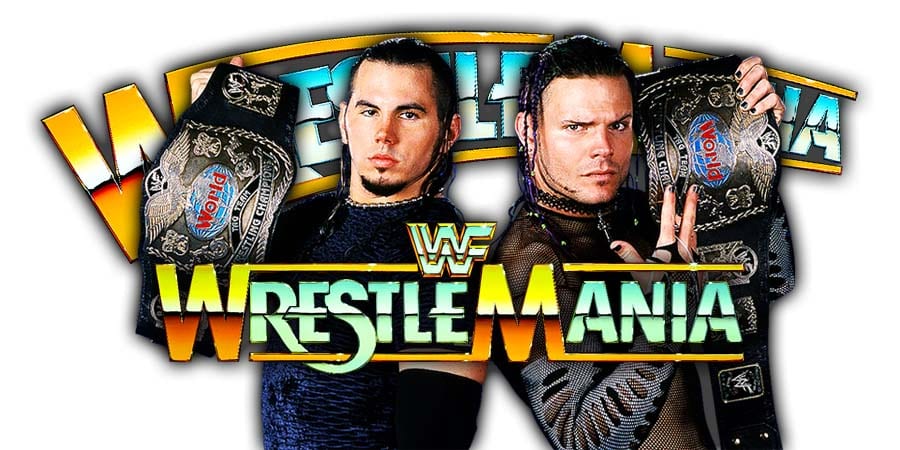 According to The Dirty Sheets, The Usos lost the SmackDown Tag Team Titles to The Hardy Boyz on last week’s episode of SmackDown because they’re set to move to RAW during the upcoming Superstar Shakeup.

The original plan for WrestleMania 35 was for The Hardy Boyz to defeat The Usos in a Ladder match to capture the Titles, but WWE had timing issues so they decided to book the 4 corners match and saved Hardys winning the Titles for the post-WrestleMania 35 edition of SmackDown.