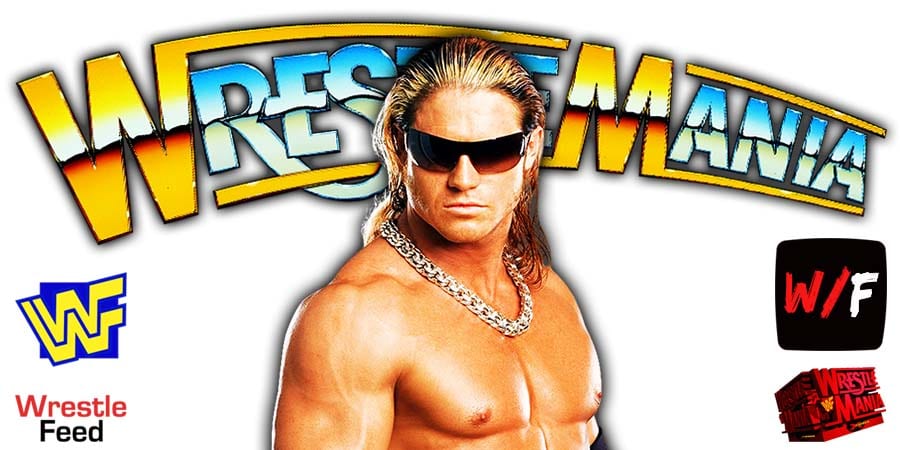 • Reason Behind WrestleMania 37 Match Being Changed

On this week’s episode of RAW, The Miz challenged Bad Bunny to a singles match at WrestleMania 37.

The Miz then defeated Jeff Hardy in a singles match. After the match, Bad Bunny attacked The Miz with a Guitar and accepted his WrestleMania challenge.

As we have reported for months, the original plan for this match was for the team of The Miz & John Morrison to take on the team of Bad Bunny & Damian Priest.

According to PWInsider, both Morrison & Priest are dealing with minor injuries and that is the reason why they weren’t included in the WrestleMania match.

However, if both of them recover before the show, then the match will be turned to the originally planned tag team match.

Bad Bunny vs. The Miz is currently scheduled to take place on Night 1 of WrestleMania 37.