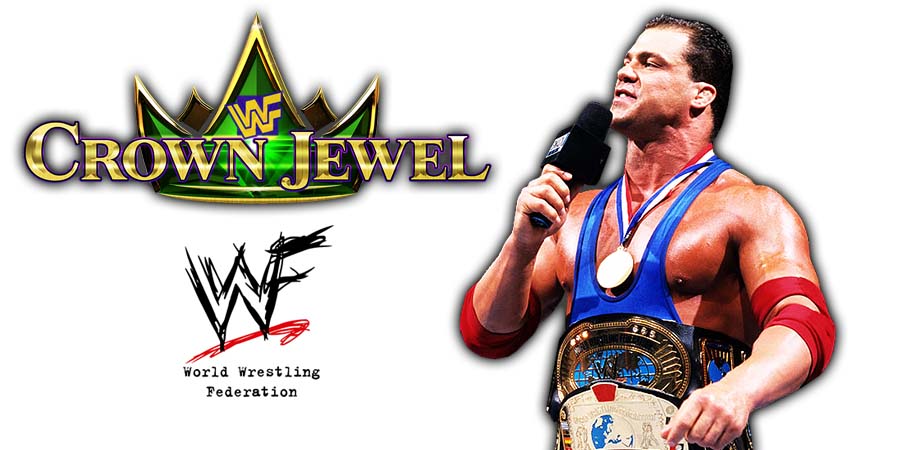 Today would have been the 53rd birthday of Old School WCW Veteran The Renegade (Real name: Richard Wilson).

It wasn’t his fault though, but just a bad booking decision that hurt his career before it already begun.

• Reason Behind WWE Doing A World Cup In Saudi Arabia

A WWE World Cup to crown the ‘Best In The World’ will take place at WWE Crown Jewel PPV on November 2 in Saudi Arabia.

According to the Wrestling Observer, the reason behind a World Cup taking place in Saudi Arabia is that FIFA World Cup 2022 is set to take place in Qatar and Qatar is Saudi Arabia’s enemy.

Since Saudi Arabia couldn’t get the FIFA World Cup, they decided to get a WWE World Cup.