On this day in 1994, the World Wrestling Federation aired an episode of Jerry The King Lawler’s Talk Show segment “The King’s Court” with Big Daddy Cool Diesel as his guest.

You can watch that segment below: 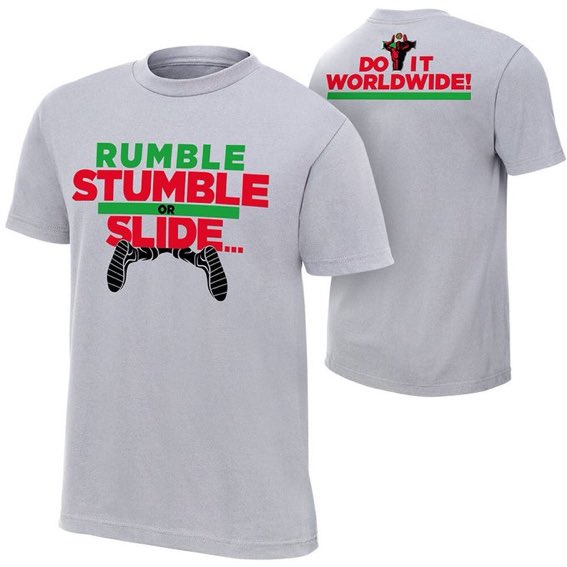 Old School WWF Legend The Big Show was originally advertised to work the 50 man Royal Rumble match at the Greatest Royal Rumble event, but as we noted prior to the event, he was pulled from the match.

According to Dave Meltzer of the Wrestling Observer, Big Show (who underwent a right hip surgery last year) injured himself 3 weeks ago and this resulted in him not working the Greatest Royal Rumble event.

No word yet on how seriously Big Show got injured.