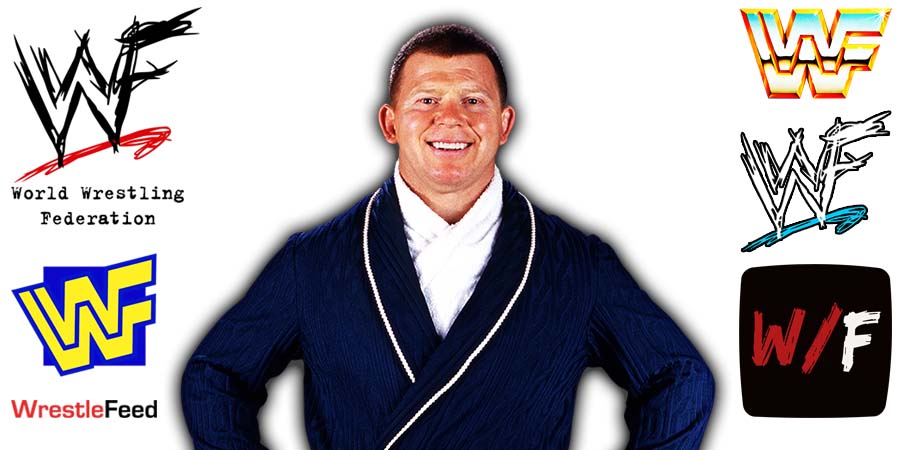 • Reason Why Bob Backlund Was Removed From WWF TV In 2000

On the latest episode of his weekly ‘The Kurt Angle Show’ podcast, our Olympic Hero recalled a segment that aired on the March 20, 2000 episode of WWF RAW IS WAR, where Backlund went off script during a segment while falsely assuming they wouldn’t be LIVE (but they were) and he could just reshoot the footage all over again, which obviously wasn’t possible.

“Bob was supposed to put the crippler crossface on Chris Benoit while he was sitting, and Bob didn’t want to do it because he wasn’t standing up.

I looked back at the writer like, ‘Holy sh*t’.

When Bob went and did that, they just went, ‘We’ve had enough of Bob Backlund, we’re gonna move on’.

Don’t get me wrong, Bob was fun to work with. I loved him.”

On this day in Pro Wrestling history on October 5, 1996, Extreme Championship Wrestling held ‘ECW Ultimate Jeopardy 1996’ at the ECW Arena in Philadelphia, Pennsylvania.

bWo member Stevie Richards replaced ECW World Heavyweight Champion Raven in the main event of the evening, thus defending the title for him.