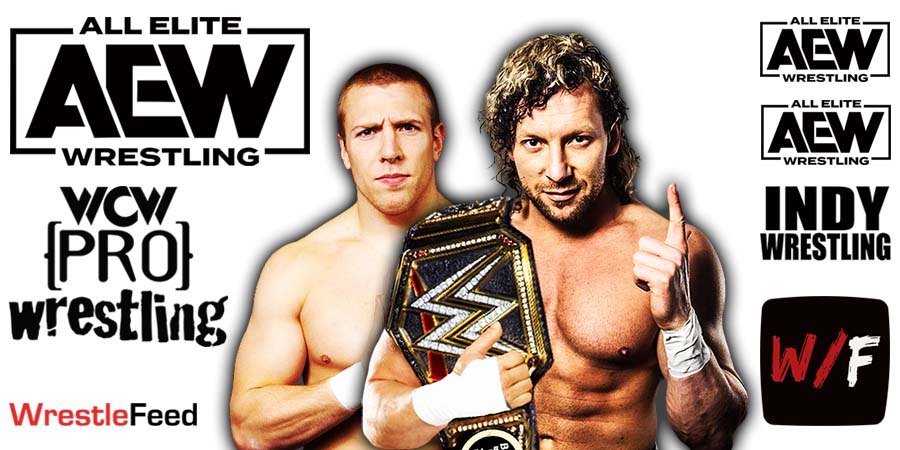 On last week’s episode of AEW Dynamite: Grand Slam, Bryan Danielson (fka Daniel Bryan in WWE) had his 1st ever match in All Elite Wrestling.

He faced AEW World Champion Kenny Omega in a non-title match and the match ended in a 30-minute time-limit draw.

According to the Wrestling Observer, AAA booker Dorian Roldan wants to book a rematch in his promotion, where Omega would defend the AAA Mega Title against Danielson:

“CM Punk on Twitter said he’d like to do a match in Mexico City with Penta & Fenix vs. he and Bryan Danielson – belts vs. beard. Dorian Roldan freaked out.

Roldan had talked about wanting to do Danielson challenging Omega for the AAA Mega Title after he saw their match last week.”

Also Read: Bryan Danielson Explains Why He Has Been Wearing A Plain White T-Shirt In AEW

The former Amateur Wrestling Champion started to wrestle professionally in 1959 and became a promoter in 1963, promoting the NWA Central States Wrestling territory until he sold it to Jim Crockett Promotions in 1986.

Bob Geigel is most famously remembered for his time as the President of the National Wrestling Alliance between 1978 and 1987.