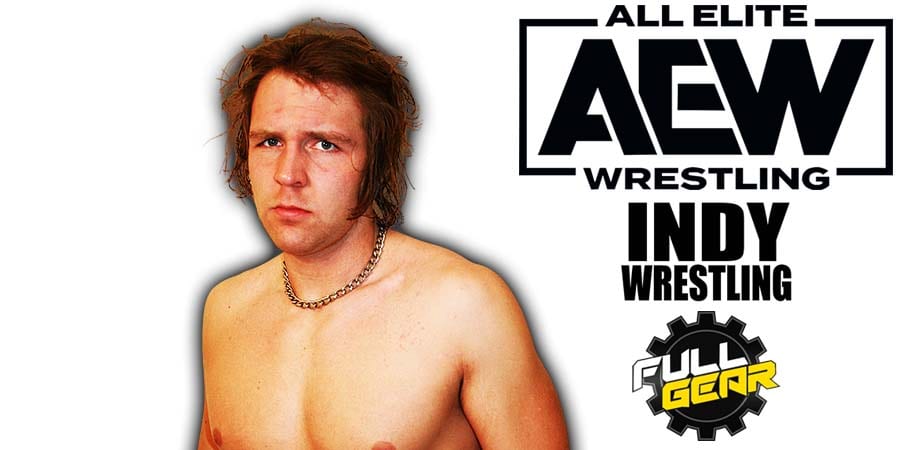 Patrick is remembered for being one of the very few ‘Heel Referees’ in pro wrestling history, and certainly one of the 2 most famous ones as well (the other one being “Dangerous” Danny Davis), after he joined the nWo ‘New World Order’ heel faction in 1996.

No Holds Barred: The Undertaker vs. Great Khali

As seen in the main event of AEW Full Gear PPV, Jon Moxley defeated Kenny Omega in a brutal ‘Lights Out Unsanctioned Match’.

Below is what Moxley’s wife, Renee Young, tweeted during Moxley’s match with Omega:

My husband is handsome. Also a bad MFer. ⚡️