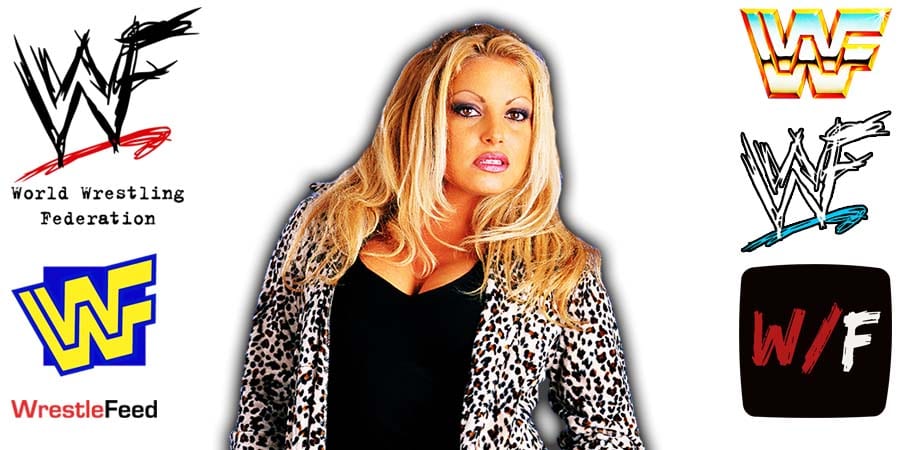 WWE once again did 2 Live Events last night. Below are the results:

– Charlotte Flair (c) vs. Sasha Banks vs. Natalya for SmackDown Women’s Championship ended in a No-Contest after interference from Shayna Baszler & Naomi.

– WWE Hall of Famer Trish Stratus appeared on The KO Show. Dominik & Rey Mysterio also appeared as guests on this talk show. The Miz interrupted and got hit with a Stunner by Kevin Owens. 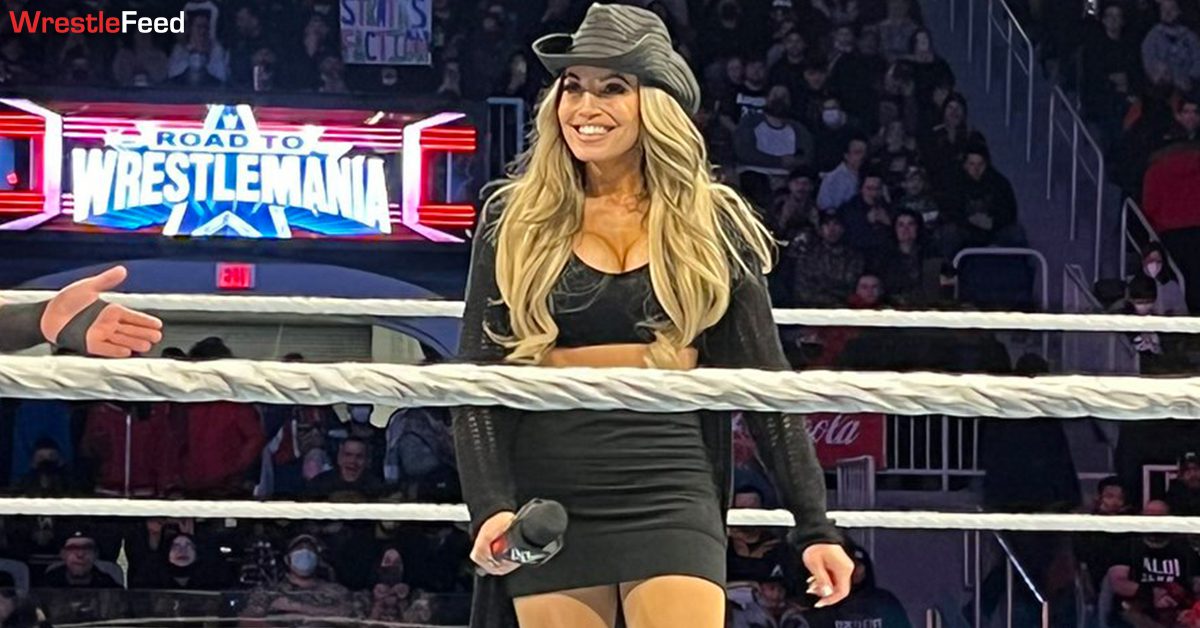 .@WWERollins is ready for whatever comes his way during his meeting with Mr. McMahon tomorrow! #WWEToronto pic.twitter.com/CJGTBYpII3

– Becky Lynch (c) def. Rhea Ripley to retain the RAW Women’s Championship (Trish Stratus slapped Becky after the match and Ripley then laid out Lynch to end the show) 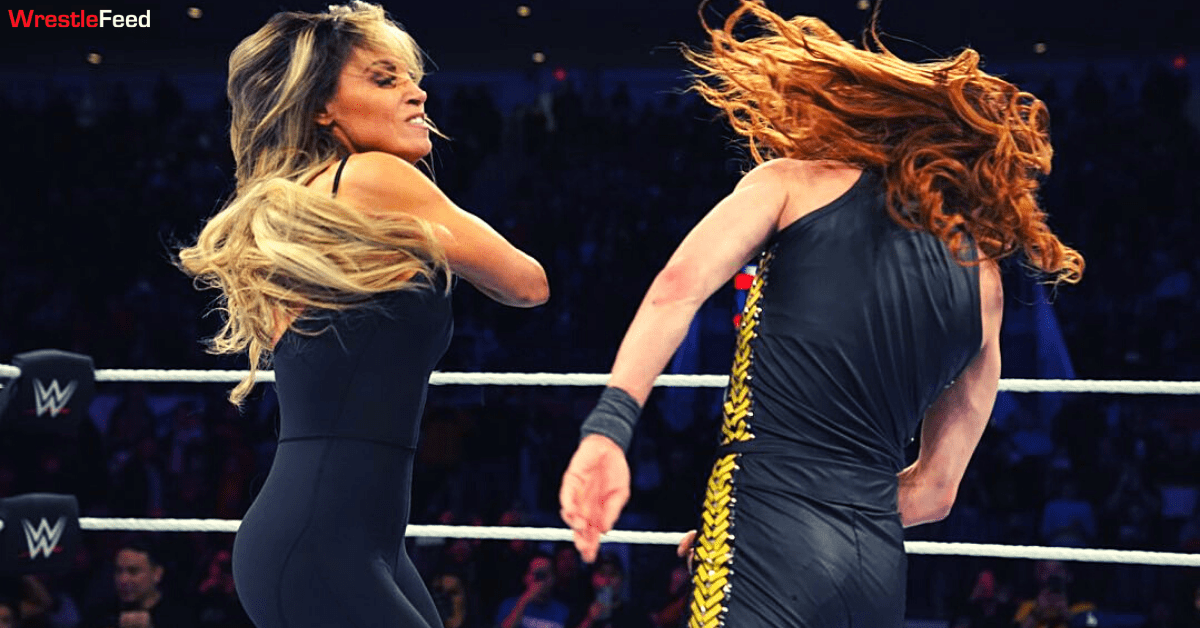 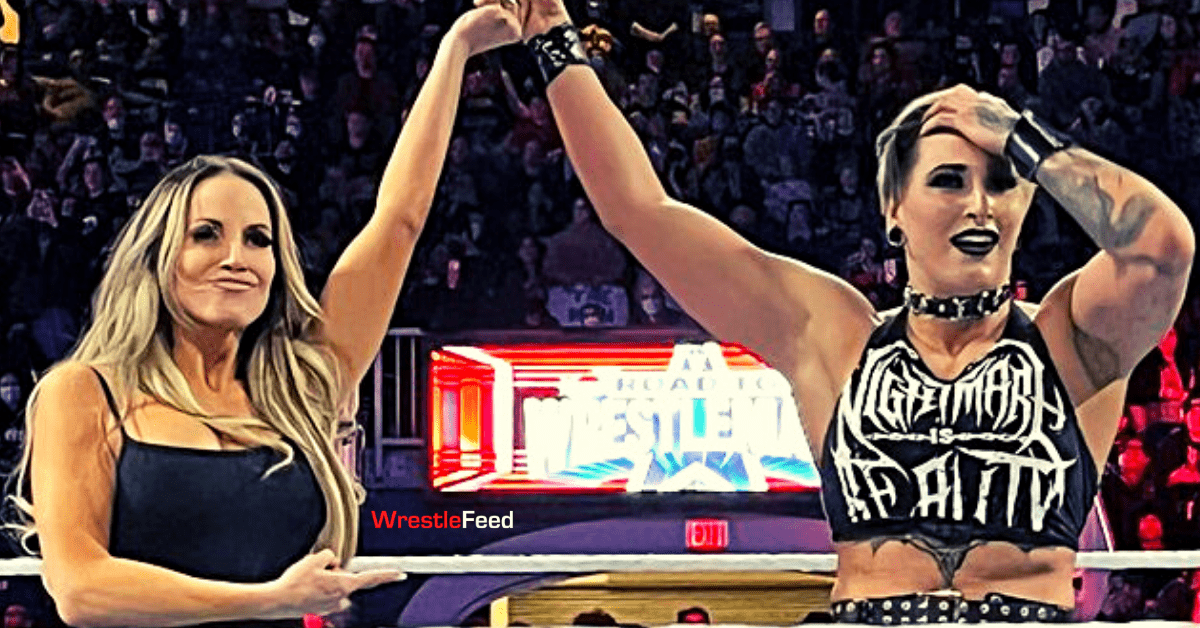 This episode was broadcasted from the Qwest Center Omaha in Omaha, Nebraska and featured matches & storyline segments on the road to the ‘WWE WrestleMania 22’ PPV.