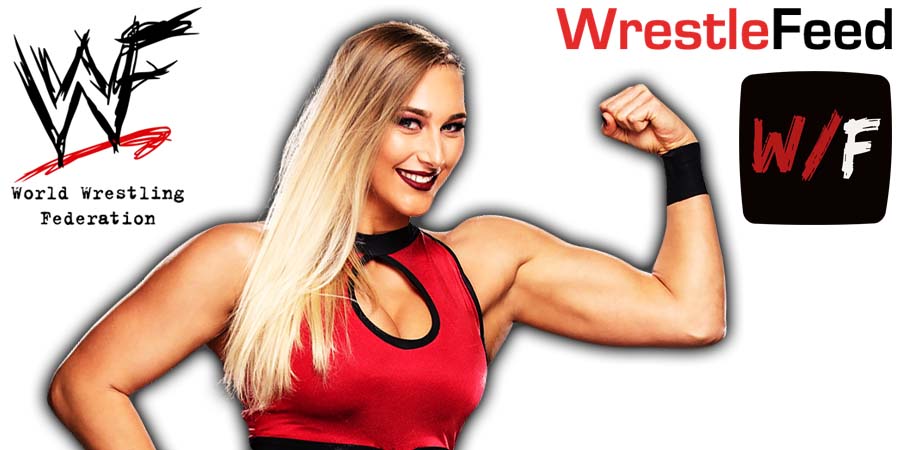 It was broadcasted from the Skyreach Centre in Edmonton, Alberta, Canada and featured pre-taped matches & storyline segments on the road to the ‘WWF King of the Ring 2001’ PPV.

Former NXT Women’s Champion Rhea Ripley was a guest on Flash Morgan Webster’s podcast, where she revealed that she pitched an idea to NXT officials where she would have gotten a tattoo from Bianca Belair in a match during their feud.

However, the idea wasn’t approved by them.

Below is what Ripley said:

“I wanted to plan a spot with Bianca [Belair]. I didn’t know how it was going to work, but I wanted to make it work.