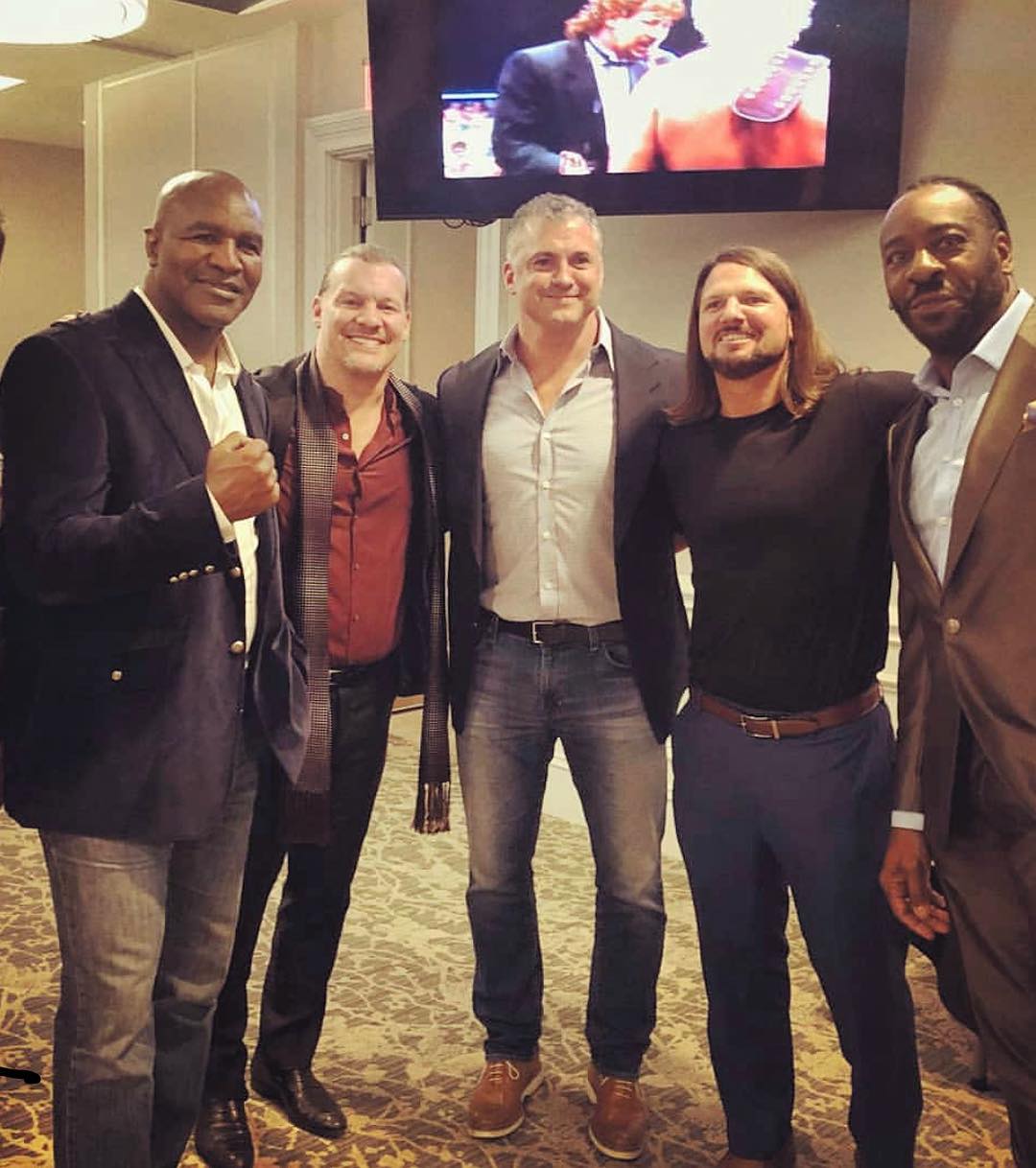 Happy birthday champ!! Had a lot of laughs with @ricflairnatureboy over the last 25 years and had a lot more last night at his amazing birthday party! Thx to @thewonderouswendy for the invite and the awesome bash! #Wooooooooo #BonJovi

Below is what Flair tweeted about this surprise party:

I Cannot Even Begin To Describe How Much Last Night Meant To Me! First, I Want To Thank My Lovely Wife Wendy For Planning The Whole Thing! Next, I Would Like To Thank All My Wonderful Friends And Family Who Came Out And Made It Such A Memorable And Amazing Night! pic.twitter.com/dpMrwbAtj9