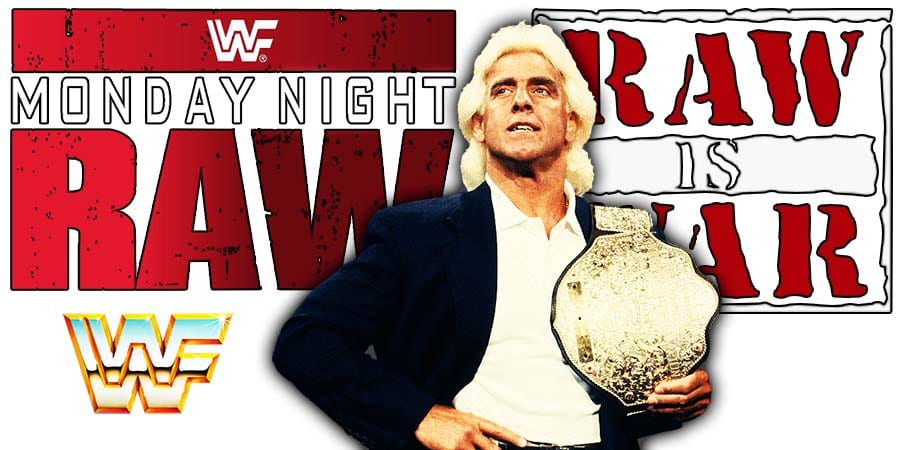 Flair then apologized to Charlotte and they were cool with each other on RAW Talk.

However, on tonight’s RAW, Ric officially turned heel as he turned on his own daughter and held down Charlotte’s leg to let Lacey pin her to win the match.

Ric and Lacey celebrated after the match and left the arena together.