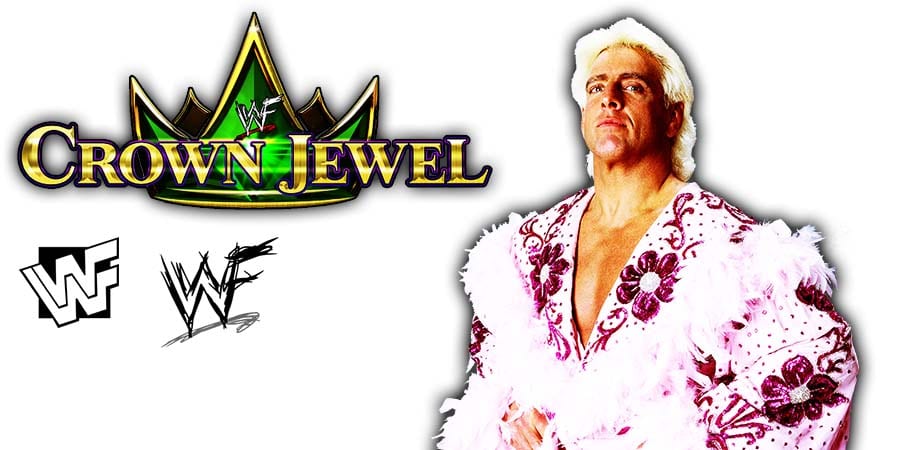 – Sting & Ole Anderson Have A Face Off Interview

– Wrestler Of The Week Is Norman

• Ric Flair Reveals What Vince McMahon Did Before WWE Crown Jewel 2019, Talks About Vince Giving Him A $800,000 Loan

On what Vince McMahon did before WWE Crown Jewel 2019 (where Team Hogan vs. Team Flair took place):

“You know what Vince did? He walked up to me in LA, gave me the check for Saudi [Arabia] before I left. You don’t do that. And he said to me ‘here, I get it. Maybe this will make her feel better’. He doesn’t do that. You know that. He does not pay in advance.”

“I owed Vince, paid back Vince. He gave me an $800,000 loan and told me to declare bankruptcy. I knew that I couldn’t live with myself if I did.”